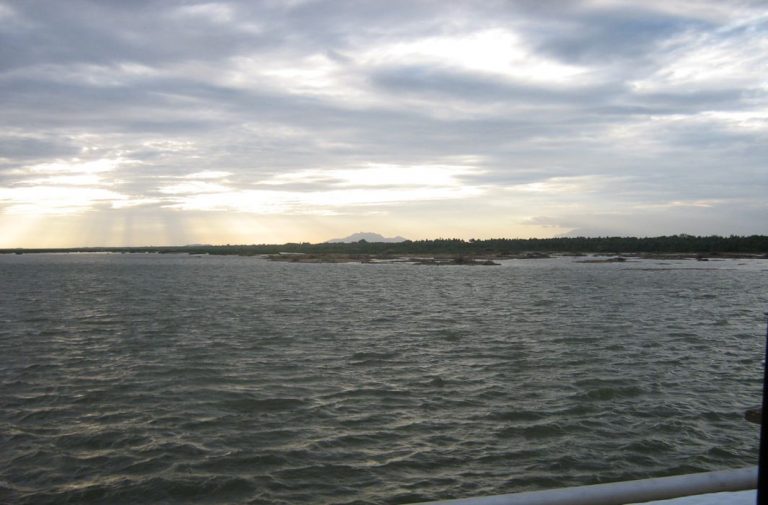 Court says agreements were not “political arrangements” but were based on public interest; decision valid for 15 years

The Supreme Court on Friday (February 16) ended the long-pending Cauvery river water dispute between Karnataka and Tamil Nadu by clearly demarcating the allocation of Cauvery water among Tamil Nadu, Karnataka and Kerala.

The bench comprising of Chief Justice Dipak Misra and Justices Amitava Roy, A M Khanwilkar reduced the allocation of water for Tamil Nadu by 14.75 trillion cusecs (tmcft). Tamil Nadu will now get 404.25 tmcft of Cauvery water instead of 419 tmcft allotted by 207 tribunal.

Karnataka will get an enhanced 14.75 tmcft of water which will now stand at 284.75 tmcft (including 4.75 tmcft for Bengaluru) as against the 2007 Cauvery River Water Disputes Tribunal award of 270 tmcft.  The court’s logic on this was that the state needs more for its industrial use and for the use of the cosmopolitan city of Bengaluru.

However, the bench kept allocation of waters to Kerala i.e. 30 tmcft and to Puducherry i.e. 7 tmcft unchanged as per the 2007 tribunal award.

The bench directed that Karnataka will release 177.25 tmcft of Cauvery water to Tamil Nadu from its inter-state Biligundlu dam while justifying its decision for increased water allocation to Karnataka on account of drinking water requirement and groundwater for Bengaluru residents. The order on Cauvery water allocation will continue for next 15 years, the bench said.

The bench also allowed Tamil Nadu to draw an additional 10 tmcft of groundwater, from a total of 20 tmcft beneath the Cauvery basin.

Upholding the validity of 1892 and 1924 agreements on Cauvery river water allocation, the bench noted that these agreements were not “political arrangements” but were based on public interest. The bench observed: “The 1924 post-Mettur dam agreement expired in 1974. Now the principle of water allocation is based on “equitable apportionment” and not primacy.”

Adjudging inter-state rivers are national assets, the bench stated: “The Constitution gave equal status to all States. No one riparian State can claim full rights over it.”

During the hearing, the bench rejected the Centre’s argument that it was Parliament’s prerogative to finalise the water sharing scheme.

Welcoming the verdict, the Karnataka Chief Minister Siddaramaiah said: “This is good news for farmers in Cauvery basin and people of Karnataka.” Tamil Nadu’s AIADMK was careful in commenting on the decrease of allocation and said that it had to study the court’s order deeply before commenting.

Please read the judgement below