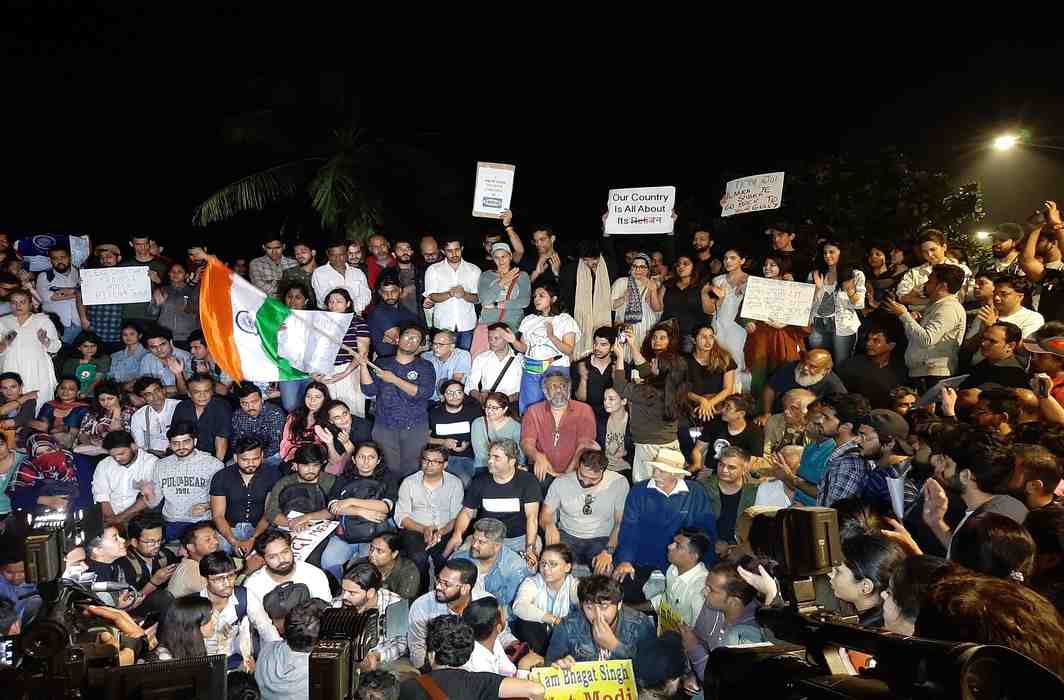 Chief Justice SA Bobde said, “We will not entertain such a general prayer.”

The petition had asked the apex court to issue general directions to ensure that prosecution takes place expeditiously in sensitive cases.

A Delhi High Court last week directed the state government to file a status report in the case April 3.

Judge Purshottam Pathak at Patiala House Court had asked the Special Cell of Delhi Police to send a fresh reminder to the Deputy Secretary of Delhi Government’s Home Department, seeking its permission on whether to go ahead with the prosecution or not.

On September 18 last year, the court had asked the Delhi government to decide within one month on the sanction to prosecute Kumar and others, saying the delay has caused wastage of judicial time as the case had been listed and adjourned repeatedly since the filing of the charge sheet.