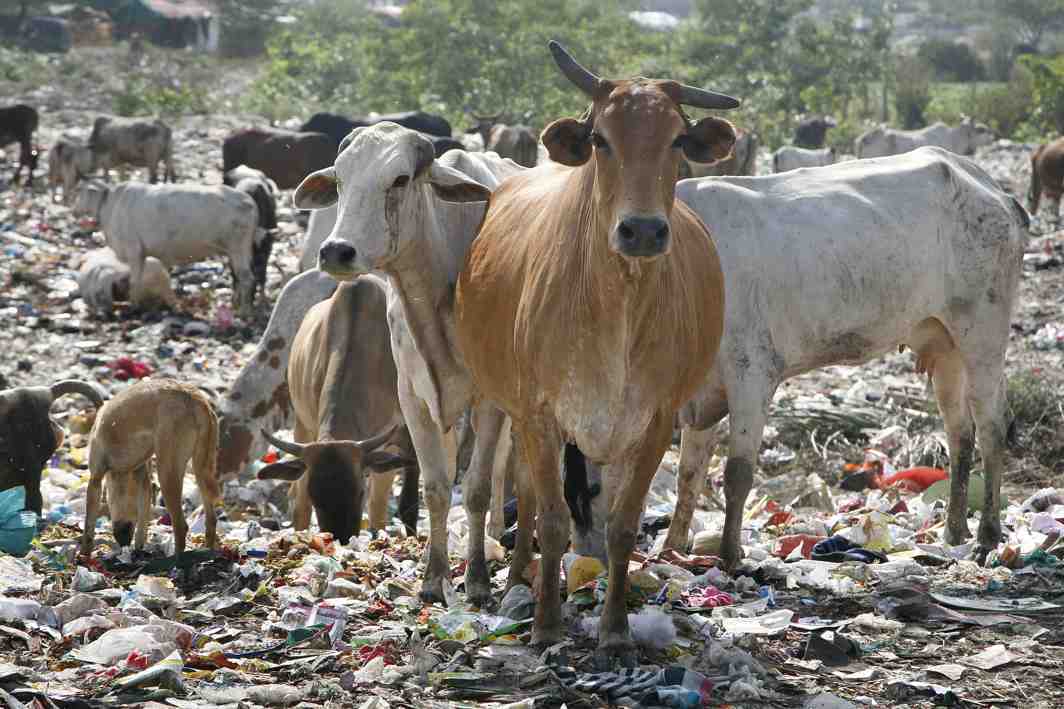 The Supreme Court bench of Justices RK Agrawal and Sanjay Kishan Kaul on June 15 refused to clamp an interim stay on the Union environment ministry’s ban on the sale of cattle at fairs for the purpose of slaughter, saying it was not in favour of interim stays.

Senior advocate Salman Khurshid and Biju V K appeared for petitioners and the court, without any argument, issued notice to the Union government to file its counter affidavit in two weeks.

The case comes up again on July 11.

The All India Jamiatul Quresh Action Committee had petitioned the court to quash the ruling, arguing that the rule was arbitrary, illegal, and unconstitutional and that it violated an individual’s right to choice of food and thus personal liberty.