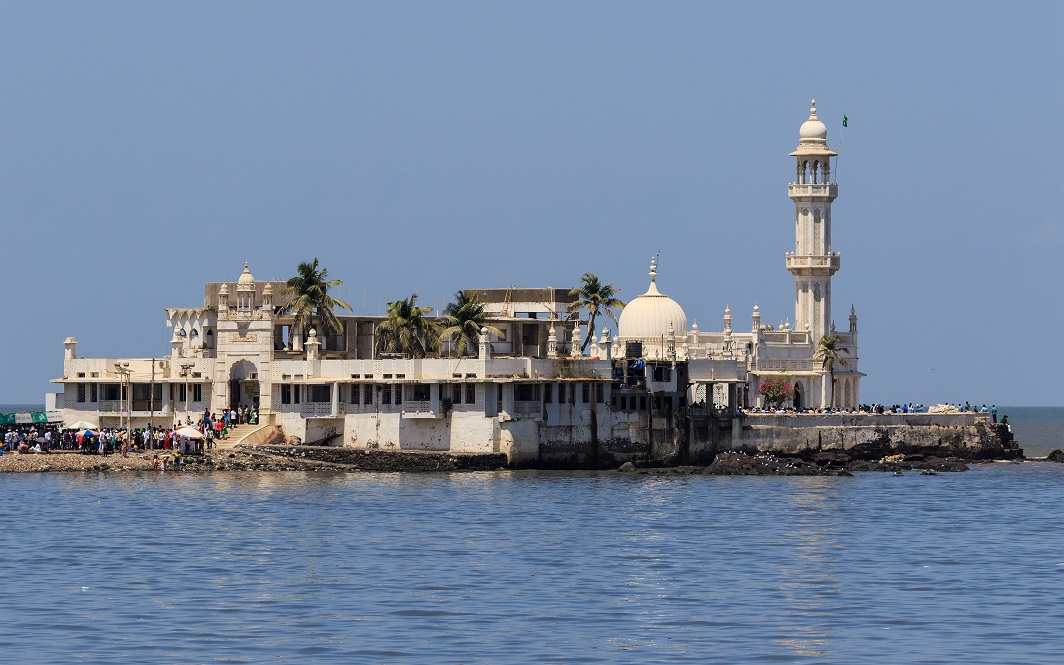 The Supreme Court on May 25 refused an early listing as requested by a petitioner regarding eviction of encroachers from the Haji Ali Dargah Premises in Worli, Mumbai.

On May 25, one of the encroachers – a shop owner – claiming that he was a “tenant”, asked for an early listing because he was being evicted as per the Supreme Court order of April 13. He said he has been a “tenant” since 1942 and that he had rent receipts to prove it. He had approached the apex court, because on the Petition filed by the Haji Ali Dargah Trust the apex court had directed that no other authority other than Supreme Court can consider any petitions.

The bench of Justices L Nageswar Rao and Navin Sinha also said that if encroachers don’t vacate on their own, then a task force has been directed to evict them between June 6 and 30. The matter is listed for July 3.

The bench said that the order was passed considering every aspect and no hearing can be granted in the vacation. It also said that the matter can be heard by the same bench which passed the judgment. The listing request was denied.

It may be recalled that on April 13 the apex court had directed the Haji Ali Dargah Trust to demolish all encroachments in and around mosque premises by May 8. That interim order was passed by the Supreme Court bench of Chief Justice Jagdish Singh Khehar and Justices Sanjay Kishan Kaul and DY Chandrachud.