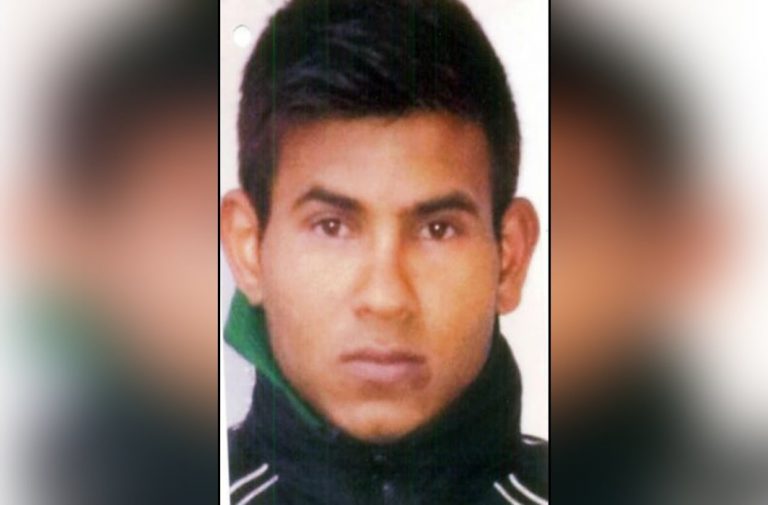 The Supreme Court on Friday (May 4) reserved its verdict on the review petition filed by Vinay Sharma, one of the convicts who was handed out death penalty in the Nirbhaya gang rape and murder case.

During the course of proceedings, Sharma’ counsel while referring to the Puranas and Vedas to the bench of CJI Dipak Misra and Justices R Banumathi, Ashok Bhushan (this was the bench that handed out the death penalties in the nirbhaya case) said “death penalty is a cold way of killing a human being. Extrusion kills the criminal, not the crime. Death penalty is the ultimate denial of human rights”.

The counsel further quoted Justice P N Bhagwati who said “it is the poor who faces such denial of human rights; never an elite witnesses such a denial”.

“The conduct of the petitioner exhibits reforms. In a death penalty case, not only the nature of the crime but the background of the criminal should be seen. The UNO has banned death penalty, he said. (Actually, the UN has only suggested to its members to try and abolish capital punishment. The UN per se does not have the right to ban).”

He further said that when the case depends upon a testimony of a single witness, it is not safe to rely on the same. He cited reports of the Delhi cyber cell that Vinay Sharma was not at the site of the crime, instead he was in a musical concert.

“The accused Vinay Sharma is not of criminal mind as he continued his studies while in jail, used to donate blood whenever needed.”

The bench directed the counsel for GNCTD to file its written statement and a note on rarest of the rare case.