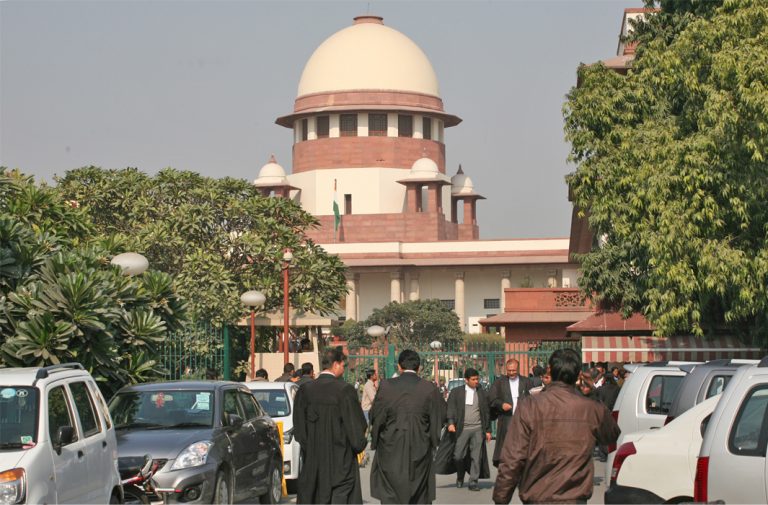 After being convinced that giving sanction to terminate the pregnancy could be fatal, the Supreme Court on Tuesday (May 9) ruled that a woman from Bihar be sent back to Patna. The apex court also asked the Centre to make all arrangements so that she could travel comfortably.

The woman, probably in her mid-thirties, had earlier approached the Patna High Court pleading that she be allowed to terminate her pregnancy. She was sexually assaulted which had led to pregnancy that came to light during her stay at a woman rehabilitation centre in Patna. It was also found that she was HIV positive.

The apex court asked a medical board from the Indira Gandhi Institute of Medical Sciences (IGIMS), Patna to examine her. According to the report of the medical board, a major surgery was required to terminate her pregnancy. The apex court concluded that abortion could threaten her life and did not grant permission.

The top court also ruled that a treatment chart be prepared by AIIMS, Delhi which will ensure that the risk of transmission of HIV from the mother to the child was minimised. It also ordered that the onus of the complete treatment shall lie with IGIMS, which it will carry out in consultation with AIIMS, Delhi. The Bihar government will pay the entire cost, the apex court ruled.

The top court gave six weeks to the petitioner to file an affidavit stating whether compensation due to her was paid properly. Respondents will file their petition within four weeks of the petitioner’s affidavit, the court ordered.