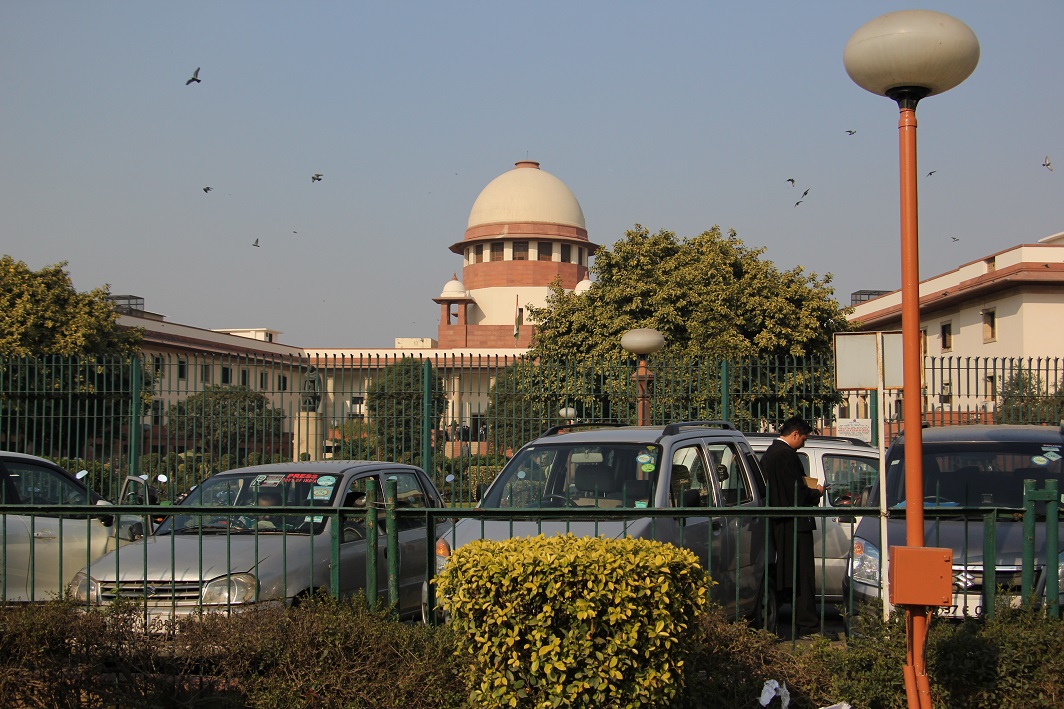 The Supreme Court on June 27 refused to pass any order on the government notification making Aadhaar mandatory for availing government benefits. A bench said that since the cut-off date for availing the card has been extended to September 30 (applying by June 30), there was no need for an order.

The bench also said that the entire issue should be heard by a constitution bench. The matter has, therefore, been listed for July 7, for an appropriate bench.

Senior advocate Shyam Diwan read out the earlier order of a constitution bench which says that the Aadhaar scheme cannot be made mandatory other than for a few schemes as stated in the order.

The bench asked the counsel if he was apprehensive that some child will be denied any beneficial scheme because he or she does not have an Aadhaar card.

The Union government representative, Additional Solicitor General (ASG) Tushar Mehta, clarified that the government will not do that.

Mehta clarified that those who don’t have or have not yet enrolled for Aadhaar, but want to get subsidy for foodgrains or food schemes may apply by June 30, and get the benefits based upon the application number. Now the date has been extended to September 30.

Diwan argued that the Aadhaar scheme is an entirely voluntary scheme, so no one should be deprived of any benefit for not having the Aadhaar card.

The bench observed: “We cannot pass any orders on the mere apprehension. You wait for a week see if anyone is deprived of benefits, then you point it out. Find out if any child is deprived of mid-day meals then you come to us.”

The bench, especially Justice AM Khanwilkar said: “If you are asking for an order then you will have to address the question whether two judges’ bench can hear it or the constitution bench should hear it.

A request for adjournment by the ASG was not objected to by Diwan.