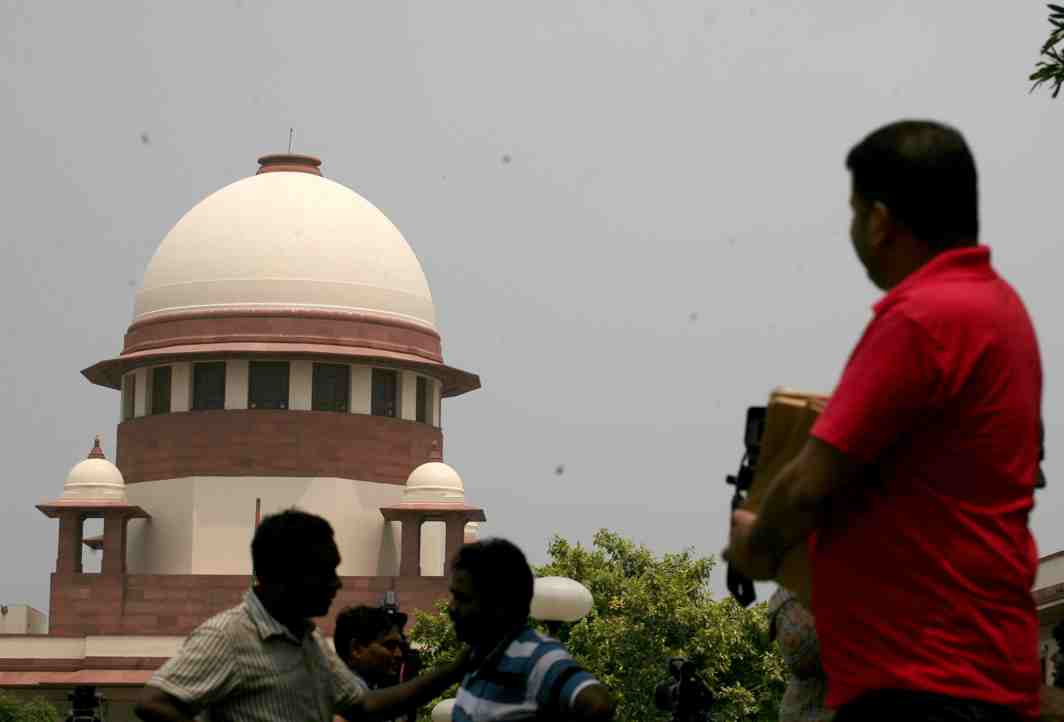 Ayurvedic doctor Dr Ved Prakash Tyagi has been asking for justice for his registration cancelled by the Registrar of the Board of Indian Medicine, Uttarakhand in 2013. The case has come up before the Supreme Court bench of Justices J Chelameswar and Sanjay Kishan Kaul.

The current petition has been filed assailing the orders dated 06.05.2013, 07.05.2013, 09.05.2013, 19.07.2013 and 27.07.2013, whereby the Registrar of the Board of Indian Medicine, Uttarakhand was pleased to decline to renew the registration of the petitioner and, thereafter, pleased to cancel the registration of the petitioner and appeal filed there from was dismissed by the state government.