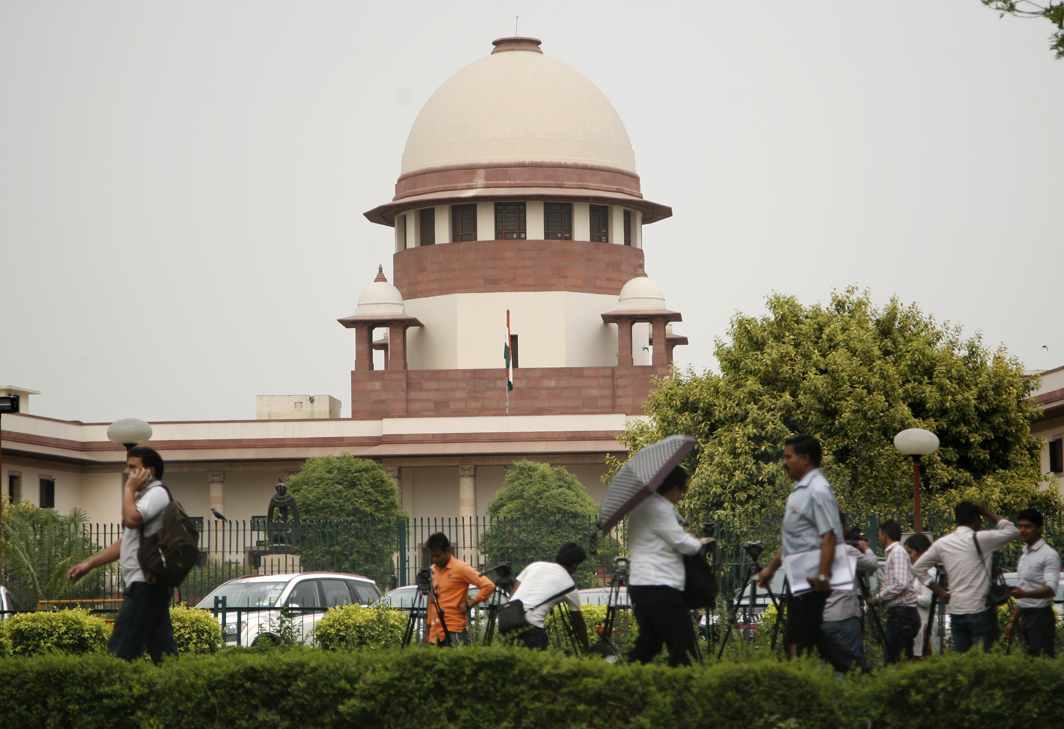 The Supreme Court bench of Chief Justice JS Khehar and Justice DY Chandrachud on Monday (July 24) cited the near impossibility of getting evidence from 1989-90 when Kashmiri Pandits were forced out of the Valley and 700 Pandits were killed, in refusing to reopen the cases.

According to a petition, 215 cases are pending from that troubled era and the appeal was that all cases should be reopened and fresh probes started. The plea also asked for retrials of several accused, including separatist leader Yasin Malik, who had led the atrocities against the Pandits.

The bench said: “You (petitioner) sat over it for last 27 years. Now tell us from where the evidence will come?”

The petition was filed by the organisation ‘Roots of Kashmir’. Its counsel Vikas Padora said the Pandits were forced to leave their homes in the Valley. He said that it was not physically possible for them to join the investigations. He said that the governments—both at the centre and the state—have done little to alleviate the pains of the Pandits who are still refugees in their own land.

‘Roots of Kashmir’ revealed an extraordinary fact that of the 215 FIRs lodged, not a single case has reached fruition.