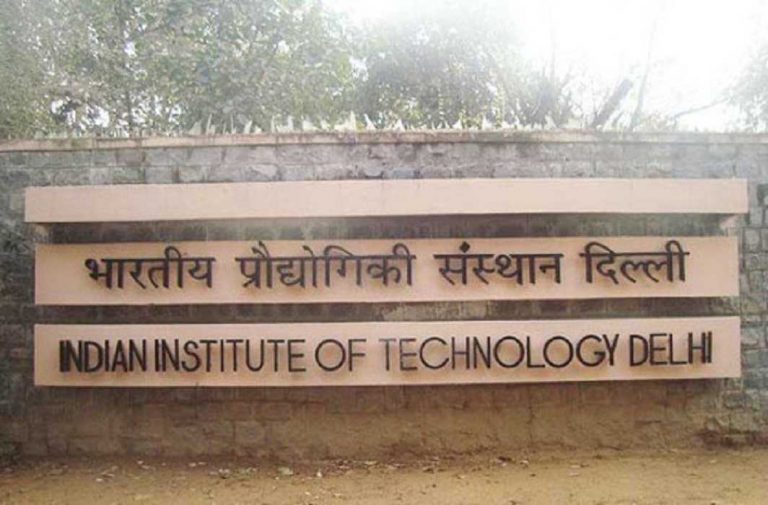 According to a report, the candidates were awarded grace marks as the answer key to seven of the questions went missing.

The Central Board of Examination (CBSE) which conducted the exam on April 28, issued eighteen extra marks to all the candidates who attempted certain wrong questions in the Joint Entrance Examination (JEE) – Advanced. The court was hearing a petition by Aishwarya Agarwal, an IIT aspirant who claimed that the awarding of the extra marks affected the rank of the candidates.

The petitioner has requested fresh exams and has also sought an interim stay on the merit list and the counselling, saying it would cause serious prejudice to her and other deserving candidates.

The bench headed by Justice Dipak Misra said that no High Court in the country will entertain any petition in respect of the JEE-IIT (Advanced), 2017, from now.

The court further directed the Registrar Generals of the High Courts to inform by Saturday the nature of cases and the number of petitioners involved in respect of JEE-IIT (Advanced) pending before them.

The court today has also assured the petitioner that they will soon introduce a new method for granting marks. The next hearing is scheduled to take place on July 10, Monday.

JEE is an all India common engineering entrance examination conducted every year in the month of April for admission to various engineering colleges and courses all over the country. The test comprises of two stages – JEE Main and the JEE Advanced.