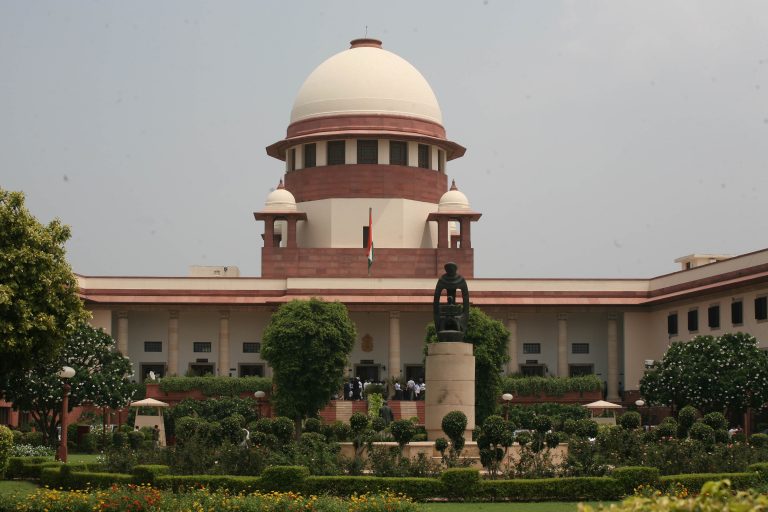 The Supreme Court on May 9 tagged a fresh Aadhaar petition with the one before the constitution bench that will deal with the privacy issue vis-à-vis Aadhaar.

The fresh petition had questioned the Aadhaar Act 2016 and opposed centre’s notifications, connecting it with several social welfare schemes (17) of the government. The petition was taken up by the same bench (Justice AK Sikri and Justice Ashok Bhushan) which had heard arguments regarding Section 139AA.

The petitioner’s counsel pressed for interim relief on the ground that government schemes were involved. The centre submitted that it had already filed an IA against concerned  notifications and the plea could be tagged with the matter to be taken up by the constitution bench. Incidentally the bench is still to be formed.

Agreeing that the issue warranted attention, Justice Sikri said that the matter should come up in front of the constitution bench and the interim relief could be sought by the petitioner from that bench itself.