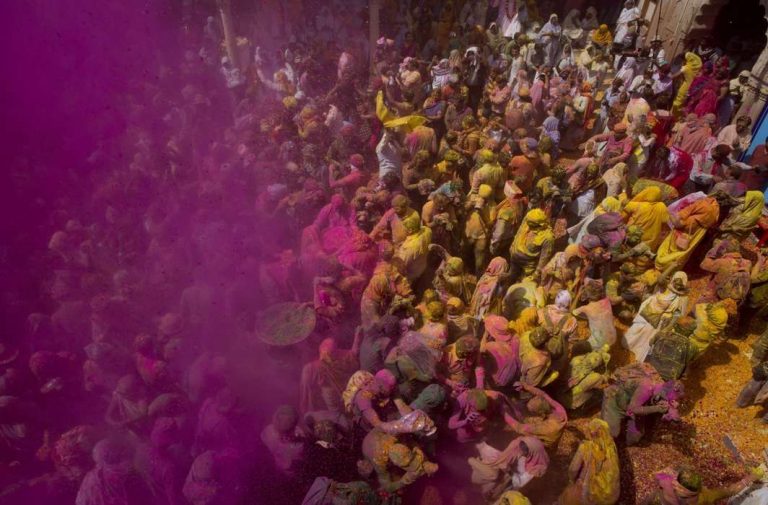 In the case of the pitiable condition of the widows of Vrindavan, as filed by the Environment and Consumer Protection Foundation, the Supreme Court bench of Justices Madan B Lokur and Deepak Gupta was told on Wednesday (February 7) by Additional Solicitor General A Nadkarni that the Ministry of Women and Child Development had already put the directions on the website and issued letters to the state government for protection and rehabilitation of widows.

At this the bench said that there should be a mechanism in place by which it can be found whether the states have properly utilized the funds allocated for the purpose. The bench observed that no response had been filed by Haryana, West Bengal, J&K, Kerala etc. about the agreed action plan.

However, the counsels of West Bengal and Kerala said that they had submitted their responses to Union of India. At this the ASG commented that these replies were incomplete.

This petition had been filed under Article 32 of the Constitution essentially for an appropriate writ requiring the Union of India and the State of Uttar Pradesh to take all steps to rehabilitate the widows of Vrindavan so as to bring them to a stage where they can live with dignity.

The petition says that it is a pity that these widows have been so unfortunately dealt with, as if they have ceased to be entitled to live a life of dignity and as if they are not entitled to the protection of Article 21 of the Constitution. The widows have pathetic and shocking conditions – begging in temples and then huddling together in hovels.

In dealing with other related issues, the court on Wednesday asked the government of Gujarat why three posts of women commissioners lie vacant and in Punjab all the posts are vacant.

Court directed all the states to file compliance affidavit by the next date of hearing.