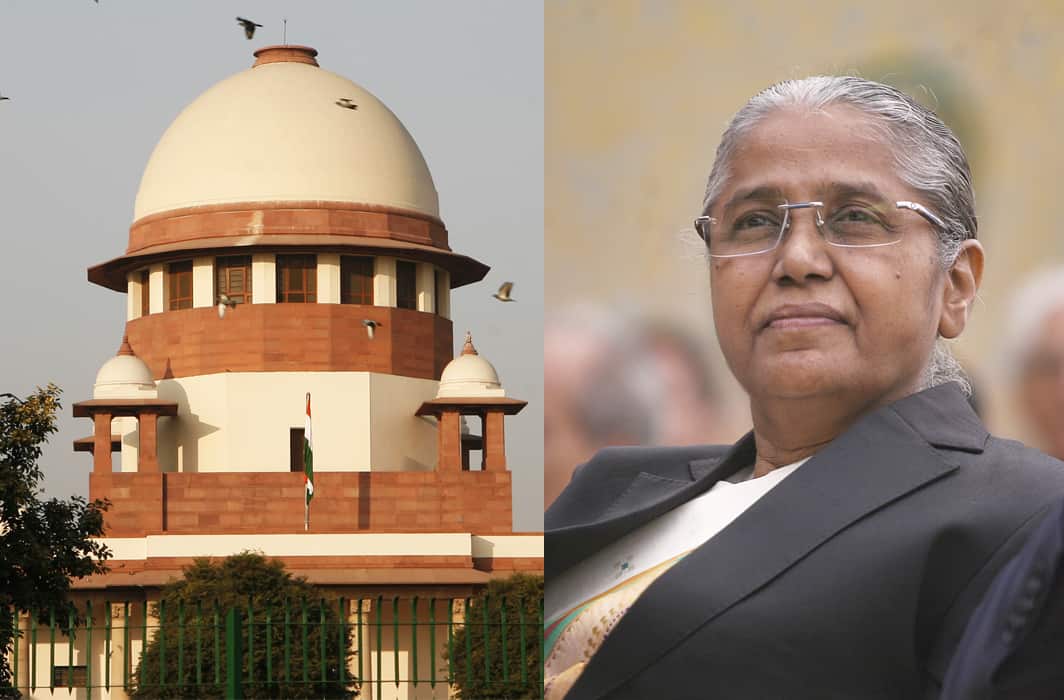 Justice Banumathi was born on July 20, 1955. After getting enrolled in 1981 she started her practice in mofussil courts at Tirupattur, Krishnagiri and Harur, in Tamil Nadu.

She was directly recruited to the Tamil Nadu Higher Judicial Service as a District Judge in 1988 and worked as District and Sessions Judge in various districts of the state.

Justice Banumathi was elevated as a Judge of the High Court of Madras on April 3, 2003.

She wrote a book, named Handbook of Civil and Criminal Courts Management and Use of Computers for guidance of district Judiciary and published handbooks for the guidance of judicial ministerial staff.

She was sworn in as the Chief Justice of Jharkhand High Court on November 16, 2013.

She has been instrumental in improving the infrastructure of the district judiciary, recruitment and filling up vacancies of ministerial staff.