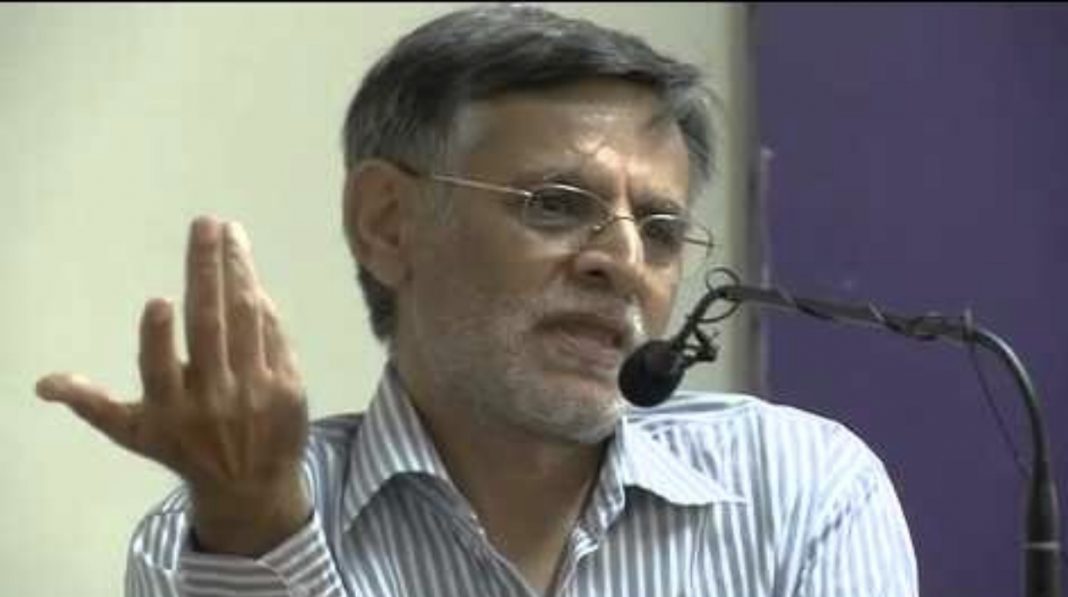 The Supreme Court Bar Association (SCBA) has removed Ashok Arora from the post of Secretary and brought in his place Rohit Pandey, who is currently Assistant Secretary.

The decision was taken by the SCBA Executive Committee and comes a day after Arora had “convened” an “emergent Meeting” of the SCBA where the main item on the agenda was the ouster of Dushyant Dave, the President of the SCBA.

On a day of fast moving developments, Arora on Friday withdrew the meeting he had announced yesterday for Monday, May 11, 2020. Arora had sought Dave’s removal for his role in getting passed a resolution in February this year where he criticised Justice Arun Mishra for praising the Prime Minister Narendra Modi at a public function .

Since, Arora convened the meeting, Dave wrote a letter to Arora stating that the notice circulated by him “…through the mail is absolutely without jurisdiction and without the authority of law, namely, SCBA Rules.”

Dave in his letter to Arora asked him to withdraw the call for ‘Emergent General Meeting’ failing which he will be liable to disciplinary action.

Dave also stated in his letter that “The purported requisition of allegedly 400 Members does not appear to be genuine and it has never been put before the EC for proper scrutiny to allow it to be given any effect. It clearly appears to be a figment of your imagination and such a requisition therefore cannot be treated as valid for being acted upon. If that be so, additionally, the basis of the bogus notice is baseless and illegal.”

After Receiving the letter at around 11 A.M, Arora withdrew the call for “Emergent General Meeting” scheduled to be held on 11th of May 2020 at 4.30 pm.

After removal from SCBA, Ashok Arora has responded by sending a message to the bar stating that “There is documentary evidence to show that the President and his men/women in the EC intimidated me from time to time for which I reserve my right to initiate legal action. They suspended me on the vague and baseless allegations. In fact, their undemocratic action damaged the reputation of this prestigious Bar.”

Did you find apk for android? You can find new Free Android Games and apps.
Share
Facebook
Twitter
Pinterest
WhatsApp
Previous articleSupreme Court To Look Into Issue Of Termination/Salary Cuts Of Techies During Lockdown
Next articleRules of Engagement