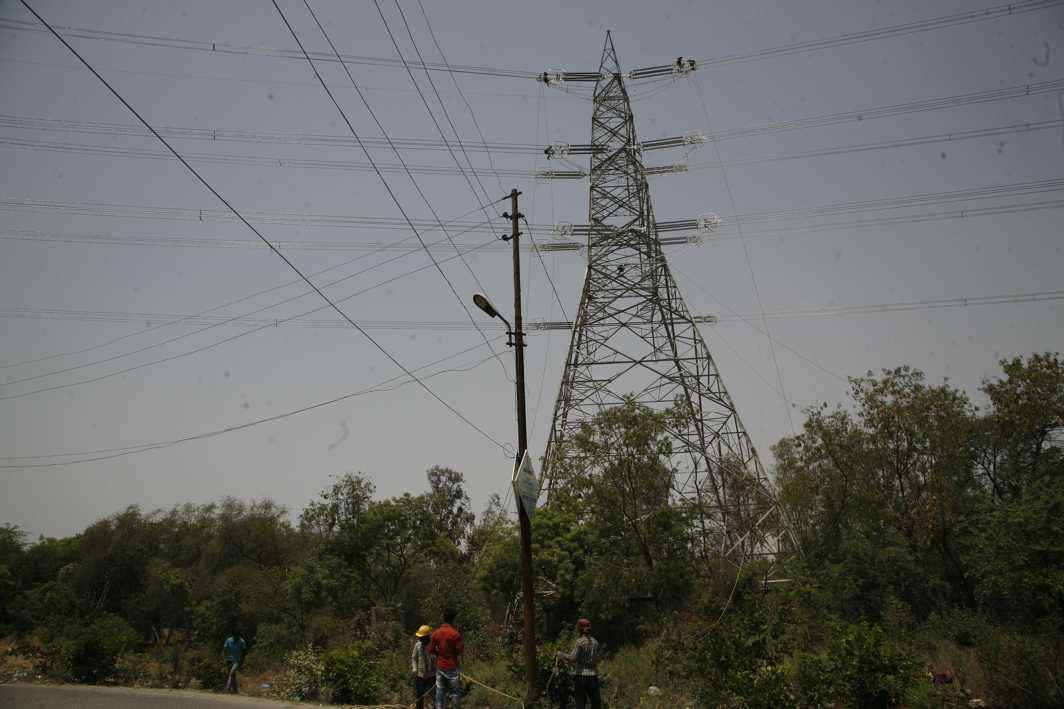 Above: Picture by Anil Shakya

Another government organization, the Appellate Tribunal for Electricity (APTEL) shows a lot of vacancies. On June 28 the Supreme Court vacation bench pulled up the Centre for not filling up those vacant posts.

The bench of Justices Abhay Manohar Sapre and Sanjay Kishan Kaul while hearing a petition by Bhaskar Shrachi Alloys Ltd. filed against the Central Electricity Regulatory Commission, where the petitioner submitted that the rate fixing case is pending since 2013 which has not been taken up due to non availability of a second bench in APTEL.

The bench called upon Additional Solicitor General P Narasimha and directed him to find out the status of appointment of the members. The Centre has to file status report.

The matter will be listed on third week of July.