SEBI observed that AT1 Bonds were sold to the customers of Yes Bank without adopting adequate safeguards to protect their interests and without sufficient due diligence. 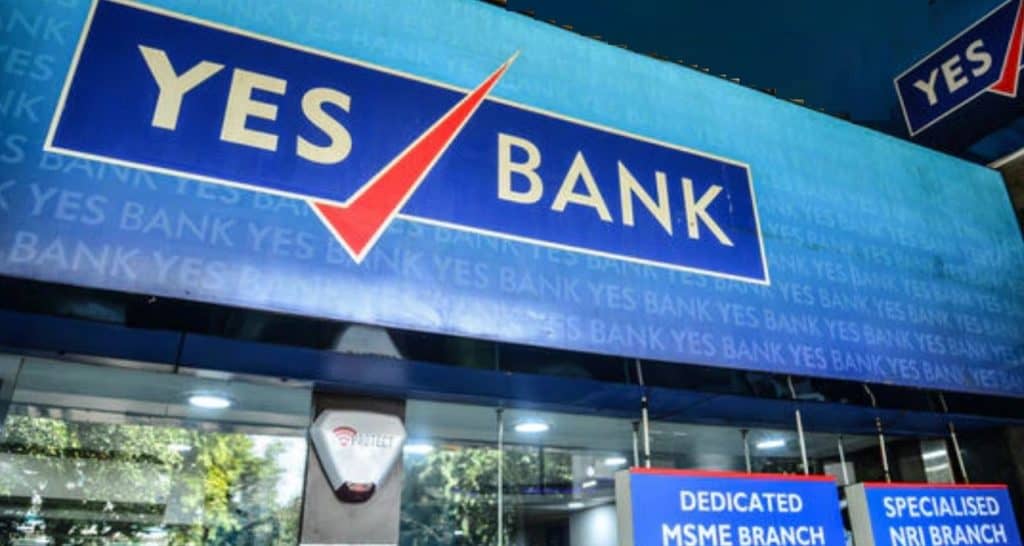 The Security and Exchange Board of India (SEBI) has imposed a monetary penalty of Rs 25 crore on YES Bank Limited for mis-selling of AT1 Bonds to its own customers/investors. The SEBI has also imposed penalty upon the notices Vivek Kanwar (Rs 1 crore) who was the head of YES Bank’s private wealth management team, Ashish Nasa (Rs 50 lakhs) and Jasjit Singh Banga (Rs 50 lakhs) who were also former executives of YES Bank.

The adjudicating officer has noted in its 61-page order that, “the sale of AT1 bond started in 2016 and continued till 2019. It is Yes Bank Ltd. own case that YBL wanted to free up shelf space for institutional investors to subscribe to further capital of YBL. Therefore, the notices devised the devious scheme to dump the AT1 bonds on their hapless customers. Considering the manner in which the sale continued even in 2019 shows that the notices were aware of the financial state of YBL.”

“I note that the institutional investors from whom these AT1 bonds were sold to individual customers are not a party to these proceedings. However, this does not dilute the culpability on the part of Noticees as it was their intention to dump the AT1 bonds on their customers in order to further their cause and enrich themselves,” said Soma Majumder, the Adjudicating Officer.

“I note that it being a company, acted through its employees including Noticees 2 to 4 to perpetrate such fraudulent acts on its hapless and unsuspecting customers, some of whom were influenced to even alter their investment positions from FDs to these risky AT1 bonds. It is understood that more of such complaints are being received in SEBI even after initiation of these proceedings. Therefore, on account of such misrepresentation and fraud perpetrated on its own customers which lured them and induced them to buy these risky AT1 bonds and also induced some of them to alter their position from FDs to these AT1 bonds, such acts have to be viewed seriously,” further noted by the Adjudicating Officer in its order.

The SEBI conducted an investigation which observed that YES Bank officials didn’t follow the proper procedures while selling these bonds to investors and executives allegedly selling AT1 bonds to investors on the basis of misleading advice of Super FDs promising higher returns and safety of a typical bank FD.

•       Investigation observed that aforesaid transactions (down sell of AT1 Bonds) were not negotiated between buyers and sellers individually.  The same was facilitated by  Yes  Bank  for  around  1300  individual  investors  most  of  which  were  existing customers of Yes Bank

•       It  is  also  alleged  that  Yes Bank had  misrepresented  the  AT1  bonds  by  comparing  them with a fixed deposit without disclosing the inherent risks associated with the bonds and thereby manipulated the investors into buying such risky bonds.

•       In view of the foregoing, investigation observed that, Yes Bank represented the product as ‘Super FD’ and ‘as safe as FD’,Term Sheet was not shared with many investors and No  confirmation  taken  from  the  investors on their  understanding  of  the features and risks associated with the bond.

A Show Cause Notice dated October 28, 2020, was issued to show cause as to why an inquiry should not be initiated against them and penalty not be imposed upon them under the relevant provisions of SEBI Act for the violations alleged to have been committed by them.

SEBI observed that AT1 Bonds were sold to the customers of Yes Bank without adopting adequate safeguards to protect their interests and without sufficient due diligence.

The Adjudicating officer, Soma Majumdar of SEBI on 12th April 2021 imposed penalties under the Section 15-I of the SEBI Act of Rs 25 crore on YES Bank. Besides YES Bank, SEBI has also imposed penalties on Vivek Kanwar (Rs one crore) who was the Head of YES Bank’s private wealth management team , Ashish Nasa (Rs 50 lakhs) and Jasjit Singh Banga (Rs 50 lakhs) who were also former executives of YES Bank.