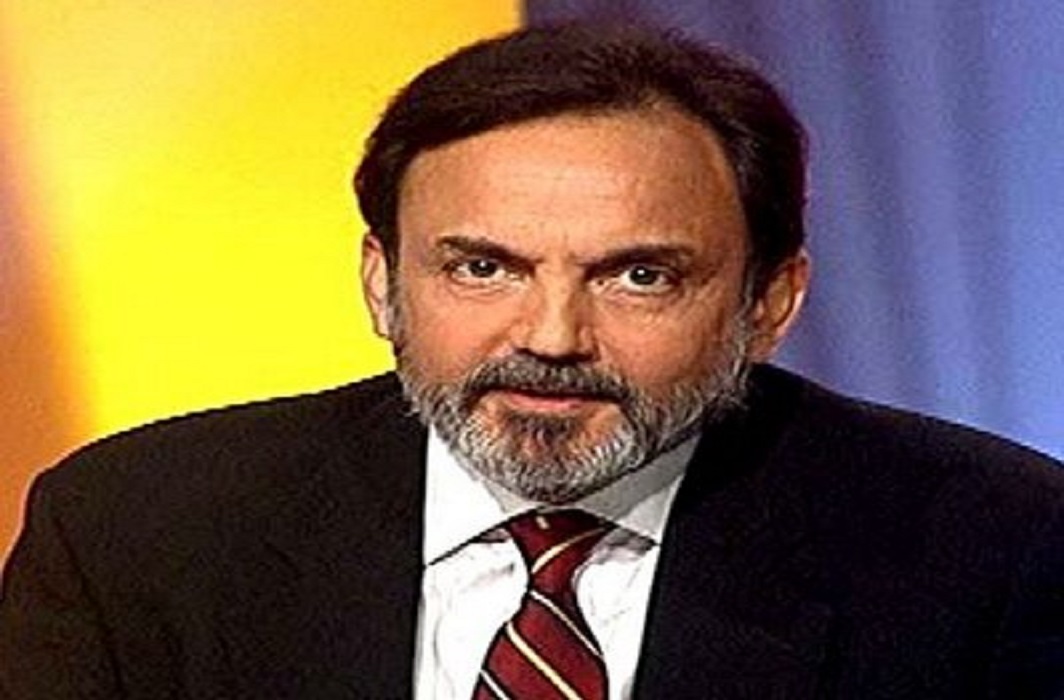 The Securities and Exchange Board of India (SEBI) has barred NDTV promoters Prannoy Roy and his wife Radhika Roy from from holding any management positions in the company for two years as well as accessing securities market for a similar period .

The market regular says the orders have been passed for alleged violation of insider trading regulations. These follows an investigation into a complaint received from Quantum Securities, an NDTV shareholder, alleging that RRPR Holdings, Prannoy and Radhika Roy — all promoters of NDTV —  violated SEBI norms by not disclosing crucial information to the shareholders about loan agreements entered into by them with Vishvapradhan Commercial (VCPL).

SEBI conducted a probe into the alleged violation of takeover norms by VCPL through a 10-year loan ending July 2019, with various clauses that gave it control for up to 52 percent of the media firm. Prannoy Roy held 15.94 percent in NDTV while Radhika Roy held 16.33 percent. The aggregate promoters’ shareholding in NDTV was 63.17 percent at the end of the quarter ending on June 2009 which has since remained unchanged.

SEBI had earlier ordered VCPL to make an open offer for up to 26 per cent shares in NDTV from public shareholders as per its rules.

NDTV promoters were alleged to have taken a loan of Rs 375 crore from ICICI Bank, which was repaid in 2009 by taking Rs 350 crore loan from VCPL vide an agreement dated July 21, 2009.

The agreement provided for RRPR issuing a warrant to VCPL, convertible into equity shares aggregating to 99.99 percent of RRPR at the time of conversion at any time during the tenure of the loan or thereafter. This clause itself would translate into a 26 percent stake in NDTV.

Besides, it gave VCPL right to purchase from promoters all equity shares of RRPR at par value.

The agreements fortified the strategy adopted by VCPL to spread its reach up to 52 per cent of NDTV shares in two ways — indirect acquisition of convertible warrants of the holding company; and by purchase of a freely exercisable call option to buy 26 per cent shares of NDTV.

“The VCPL Loan Agreement-1 was alleged to be material and price sensitive in nature which ought to have been disclosed by Noticees to NDTV who in turn should have disclosed the same to the stock exchanges,” SEBI said in its latest order.