The event is being organised by the Law Centre-II of the Faculty of Law, Delhi University, in association with Samadhan, the Delhi HC Mediation Centre and Delhi School of Public Policy and Governance Centre under the action research project by Department of Justice, Ministry of Law and Justice, Government of India. 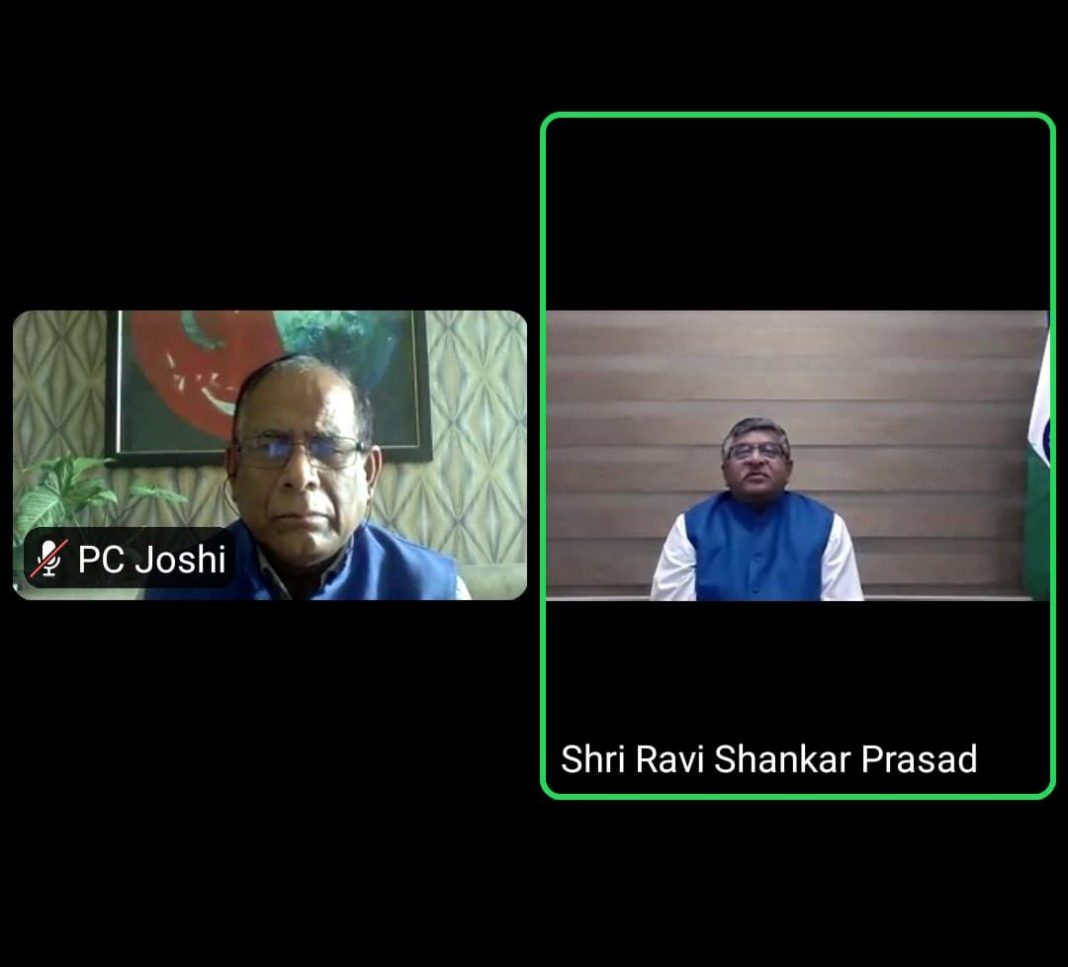 Union Minister Ravi Shankar Prasad on Thursday said the reason why mediation is not successful in India is because of the respect the institution of the judiciary commands. People believe that their dispute would come to a closure in court, which might not be in the case of mediation.

He said that there is still a need to reflect as to what has been the result of mediation provisions enacted. Prasad as speaking via video at the virtual inauguration of the second International Conference on Mediation organised by the Law Centre-II of the Faculty of Law, Delhi University, in association with Samadhan, the Delhi HC Mediation Centre and Delhi School of Public Policy and Governance Centre under the action research project by Department of Justice, Ministry of Law and Justice, Government of India.

He spoke of the setting up of the Arbitration Council of India headed by retired Supreme Court judges and other eminent persons, who will be grading the Arbitral Institution of India, which will ultimately lead to a rush towards this path.

Justice Dipak Misra, the former Chief Justice of India, described mediation as a collective craving for justice in a cost effective manner. He said that every mediator must touch the nerve of the litigant and have tremendous patience as the old saying goes- “Every case has a face.” Towards the end, he suggested firstly, a periodical rigorous training for understanding the nuances of law and secondly, the court should encourage mediation at any stage of litigation because the result of mediation metamorphosis the societal situation and establishes collective harmony.

Prof Dr PC Joshi , Vice-Chancellor, University of Delhi, acknowledged the challenging times of Covid and the faith of people on public institutions and the government. He enumerated various benefits of mediation for the legal fraternity and the entire society. In the end, he encouraged young minds to take up mediation and help in the reduction of pendencies in courts.

Dr Ashutosh Mishra is the director of the conference.