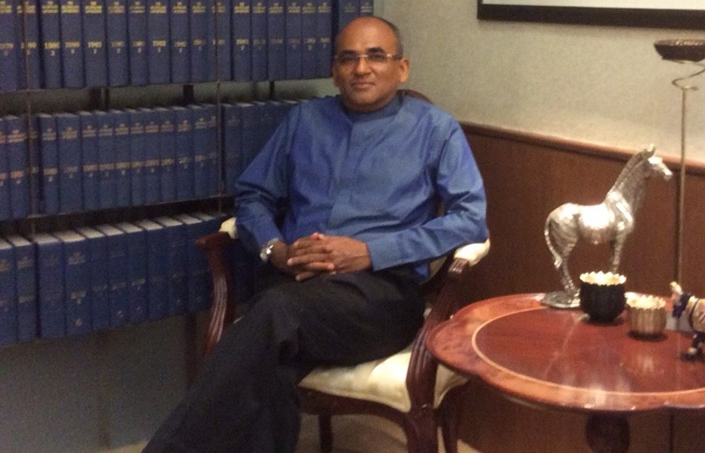 Share on Facebook
Tweet on Twitter
Want create site? Find Free WordPress Themes and plugins.
Senior advocate Sanjay Jain has been appointed as the Additional Solicitor General (ASG) of India for the Supreme Court. As per the central government notification issued on January 15, 2019, Jain would serve as the ASG till June 30, 2020.
Jain had earlier resigned as ASG for the Delhi High Court in March 2018. He was appointed to the post in 2014.
See the notification below: