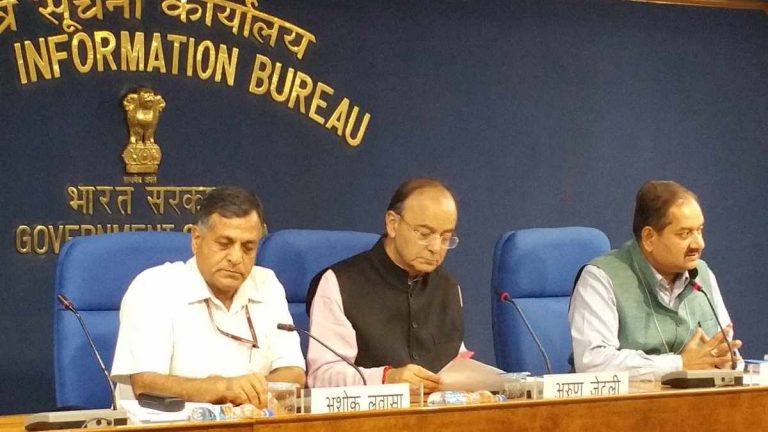 The Union Cabinet on June 28 approved the revised Seventh Pay Commission recommendations on allowances for central government employees. This was announced by finance minister Arun Jaitley.

Finance Secretary Ashok Lavasa had submitted his and his committee’s report on revision recommendations three months back, including discussions with employee unions, agencies report.

It has been learnt that House Rent Allowance (HRA) will be up 3 per cent, if the Dearness Allowance (DA) crosses 25 per cent of the basic pay. Originally, the HRA went up when DA crossed 50 per cent of basic pay.

Allowances will be rolled out along with salary for the month of July. With this central government employees will get a total of 23.8 per cent hike. This includes the 14.3
per cent basic component increase of last July.