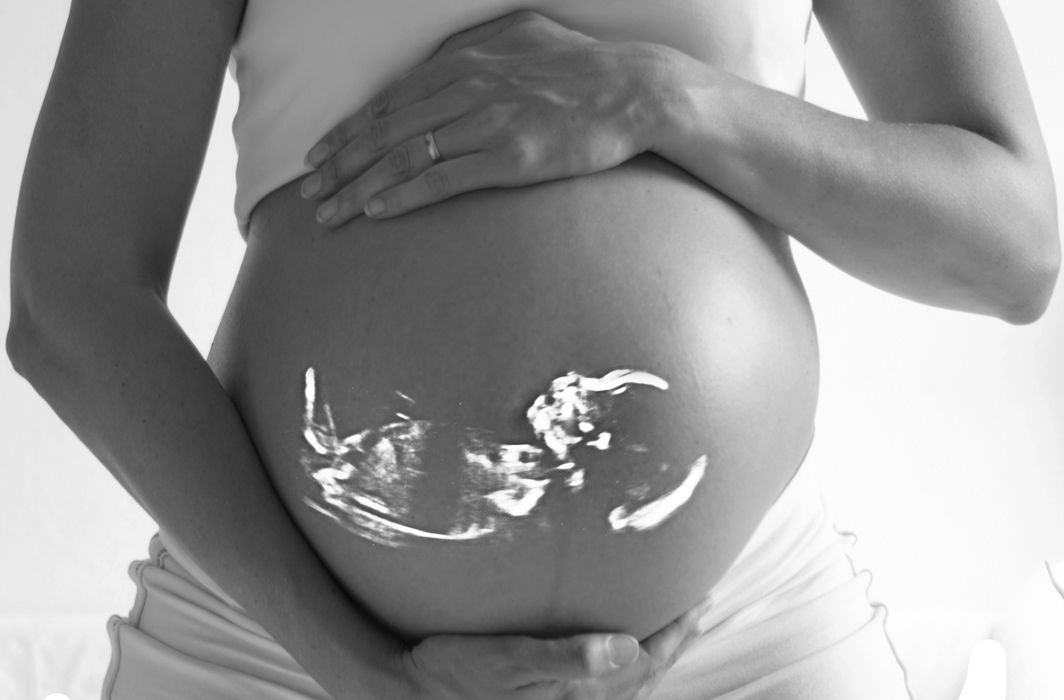 While dealing with the issue of illegal sex determination test advertisements on the web, the Supreme Court bench of Chief Justice Dipak Misra and Justices A M Khanwilkar and D Y Chandrachud was informed on Wednesday (December 13) by the Union of India that it was a mammoth task of separating the wheat from the chaff amid millions of websites and billions of pages. The tedious process of going through searches and approaching search engine Google with objections was the only way out, the bench was informed. Google (or its subsidiary YouTube) then deleted the message in 48 hours.

The issue has come to the court through a PIL filed by Sabu Mathew George, regarding advertisements in violation of the legal provisions contained in the Pre-conception and Pre-natal Diagnostic Techniques (Prohibition of Sex Selection) Act, 1994.

The court agreed that it was a problem that the government has find ways of tackling, using whichever agency or agencies that it wished to and using whatever method was necessary. The matter was disposed of.

At that the bench said that this was the Union of India’s problem.

Senior advocate Abhishek Manu Singhvi said one example of searching the web was through using key words, such as that ‘sex determination’. He said this case starts with section 22. “The advertisement agencies work with the policies. They are not saying to stop those advertisements but they are saying to block those websites.”

The petitioner requested that there should be a policy regarding these word searches. He also submitted that the government of India said “we cannot help” and that “Google also said we cannot remove this.

He said that YouTube show 19,000 search results of such type of contents.

The bench said: “First you put out the name of agencies and you inform Google and they will put it down in 48 hours.” The bench also told the Additional Solicitor General that “the government cannot do it alone. This is also a responsibility of nodal agencies.”

The ASG said: “We are removing as far as possible, but this virtual world is big. We cannot search one by one and delete those contents.”

The bench said: “We will also direct all the respondents to co operate with you and the committee… We are sure that government of India and this committee will find a better way to get out of this.”

Another counsel submitted a screenshot of an ad which shows ‘पुत्रप्राप्ति’ in Hindi. Which means searches will have to be carried out in many languages, making the task even more difficult.