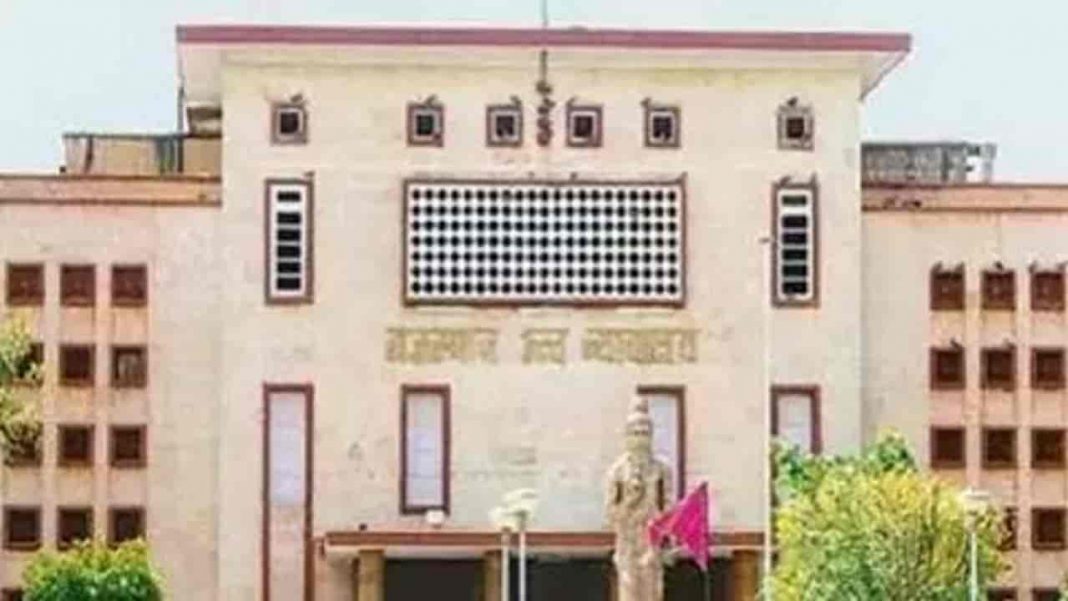 “If a person may be posted in Jaipur and acts on a digital platform harassing another lady who may be posted in a different state, it would come within the ambit of being harassed in a common workplace.”

The Jaipur Bench of the Rajasthan High Court made the above observation while dismissing a petition filed by one Sanjeev Mishra for quashing and setting aside the charge sheet dated January 4, 2020 and notice dated December 31.12.2020.

In this case, a senior official of the Bank of Baroda was accused of harassing a woman posted in a different state through messages sent beyond working hours.

The counsel for the petitioner submits that the
Disciplinary Authority and General Manager, Bank of Baroda has
wrongly issued the chargesheet to the petitioner as it does not lie
within its jurisdiction. The petitioner is working in a different state
while the complainant who has lodged a complaint of sexual
harassment is in another state. The counsel submitted that in
this regard, notice was also given to the respondent.

The counsel further submits that in terms of Bank of Baroda
Officer Employees’ Regulations, 1976, the inquiry could
have been initiated only when the petitioner commits any sexual
harassment at the workplace. Since the petitioner is different
from that of the complainant, chargesheet could not have been
issued to the petitioner and no inquiry could be conducted.

A Single Bench of Justice Sanjeev Prakash Sharma observed that in the present digital world, workplace for employees working in different branches/states has to be treated completely as “one workplace” on a digital platform. It held,

“If a person may be posted in Jaipur and acts on a digital platform harassing another lady who may be posted in a different state, it would come within the ambit of being harassed in a common workplace.”

Moreover, it was submitted that the allegedly obscene messages were sent after working hours.

The Court rejected this contention as well observing,

“That the petitioner was holding the post of Chief Manager and the work timings for officers of senior-level cannot be taken into consideration as between 10.30 AM to 4.30 PM alone. That apart knowing fully well that the concerned lady is in employment with the Bank and holding the subordinate post, if messages are sent after working hours, then it would amount to causing harassment and prima facie would come within the meaning of misconduct under the Regulations of 1976.”