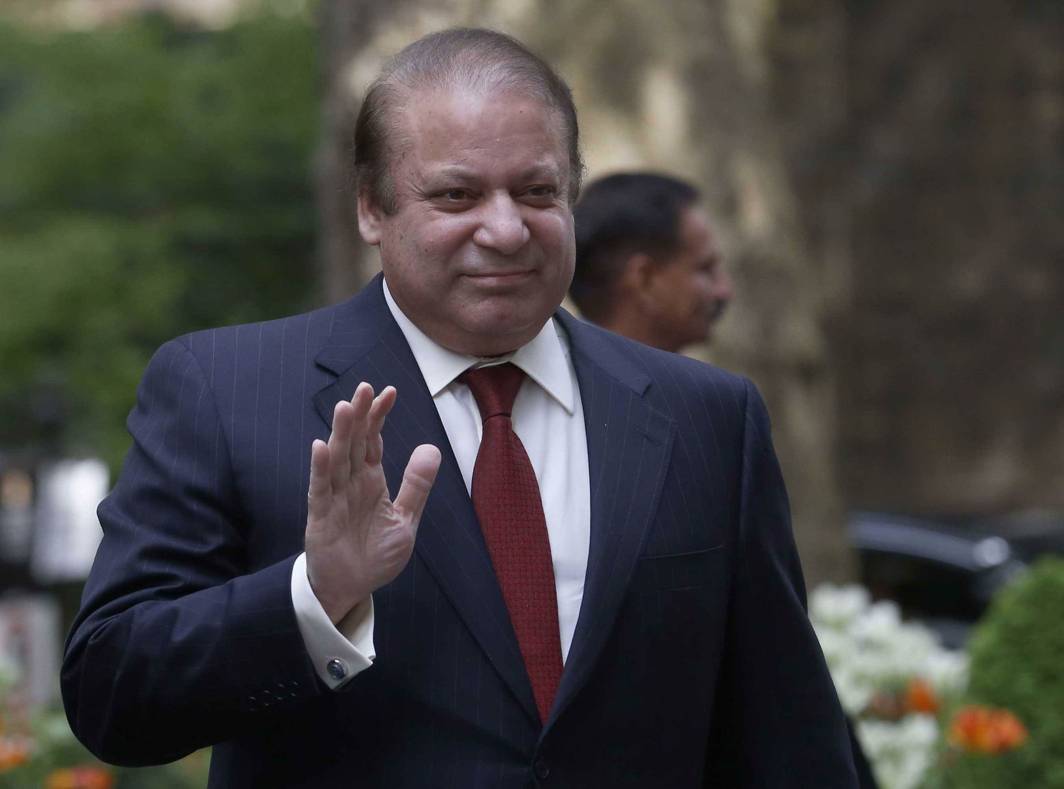 While replying to questions on June 15 by a Joint Investigation Team (JIT) probing his family’s offshore properties—exposed by the so-called Panama Papers—Pakistan Prime Minister Nawaz Sharif turned it into a political publicity stunt in Islamabad.

According to reports in the Pakistani media, he came out of the three-hour hearing at the Federal Judicial Academy and met the media, where he said: “I have just presented my stance before the JIT. Today is a historic day for Pakistan’s judiciary. My whole family and I have presented ourselves for accountability.”

Sharif, who is a businessman and a steel tycoon, rumoured to be virtually a billionaire, said: “Is there any family in Pakistan that has appeared for accountability other than mine? My personal businesses have nothing to do with the federal treasury. And no matter how many conspiracies my rivals are hatching, they will not be successful.”

Turning this into a speech about the future of his part in troubled Pakistani politics, Sharif said: “There will be a larger JIT next year. We are going to emerge successful not only from this test of time but also in the next general elections with a more overwhelming majority and people’s support.”

As is the norm in sub-continental politics, Sharif arrived at the hearing venue amid tight security, but accompanied by thousands of cheering followers. Political activists clashed with policemen and raised slogans against the authorities.

The following questions were asked of Sharif: