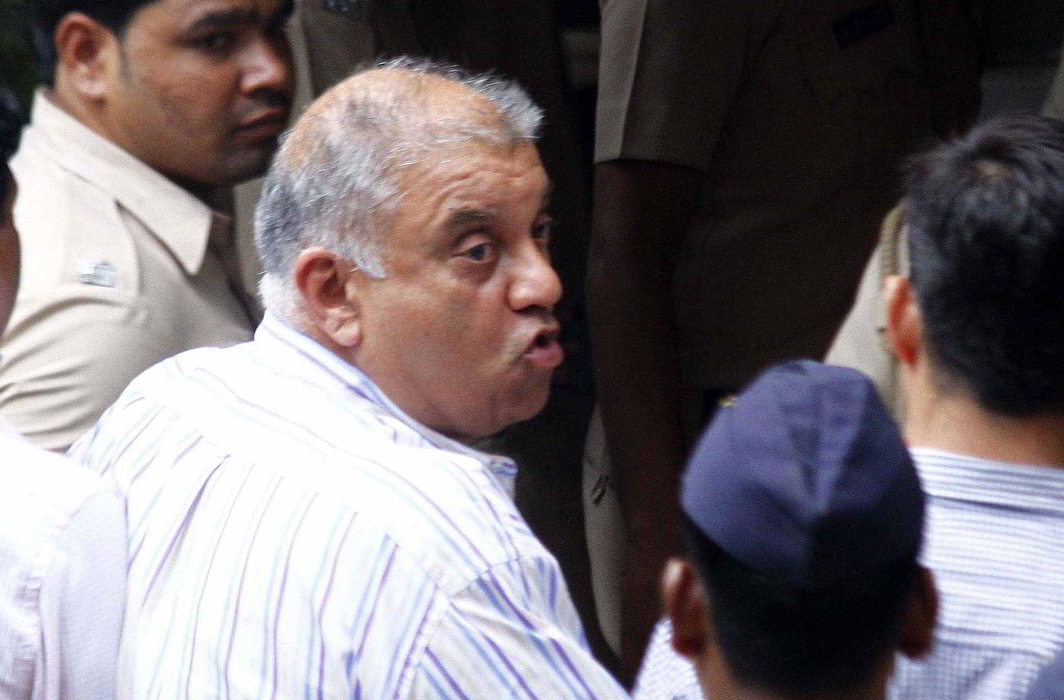 The Bombay High Court on Wednesday (November 22) reserved its order on a plea moved by former media baron Peter Mukerjea who had sought access to case diaries maintained by the Khar police station. This is for the second time that Mukerjea has approached the high court seeking the diaries.

The order was reserved by a single-judge bench of Justice Anuja Prabhudesai. She questioned that how could Peter Mukerjea make such a demand on mere suspicion. “The court can’t give you the case diary to check whether a contradictory statement has been made and then confront the approver,” said Prabhudesai, while reserving the order.

She further observed: “The issue is not whether your viewing the diary will harm anyone….what this court has to see is whether you are entitled to make such a demand.”

Apart from the case diaries, Peter Mukerjea had also sought access to the personal diary maintained by sub-inspector Ganesh Dalvi who was the prosecution witness and part of the team that arrested Indrani Mukerjea and driver Shyamvar Rai. Mukerjea’s lawyer had contended that his client had the right to defend himself by highlighting any contradictory statements that might have been made by Rai after his arrest. Rai is the accused-turned-approver in the case. He was arrested in 2015 when he was about to dispose the pistol allegedly given to him by his boss Indrani Mukerjea.

The Central Bureau of Investigation had opposed Peter Mukerjea’s petition saying that there was no legal provision which allows the accused to access the diaries, unless the person is already aware of any such wrong statement given by the witness. Appearing for the CBI, Additional Solicitor General Anil Singh asked: “In the present case, however, the accused (Peter Mukerjea) has no idea whether or not there is any contradiction in Rai’s statement….how can he make such request based simply on a roving suspicion?”