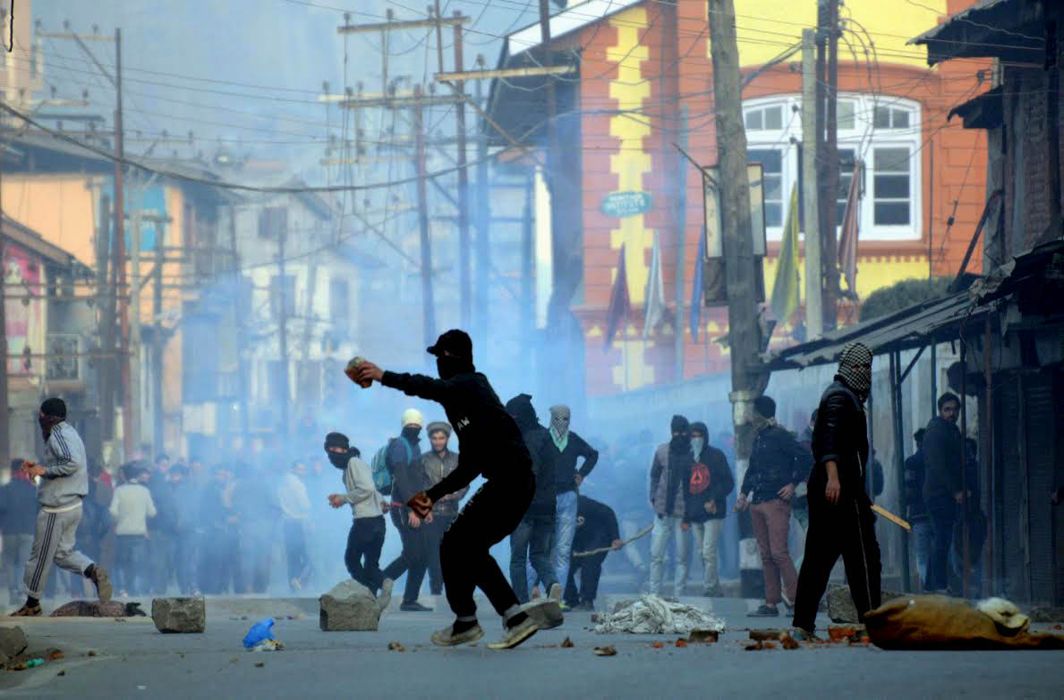 Major Aditya Kumar has not been mentioned as accused in the police FIR, counsel tells apex court

The Supreme Court bench of Chief Justice Dipak Misra and Justices D Y Chandrachud and A M Khanwilkar on Monday (March 5) put a stay on any investigation by the Jammu and Kashmir Police into the Shopian firing case that left three civilians dead and seven army personnel injured last month. A petition to quash an FIR filed in the regard against Major Aditya Kumar has been filed at the apex court by his father, Lt Col Karamveer Singh.

The bench said that there is to be no investigation till next date of hearing, which is April 24. Earlier, the court had stayed the FIR and asked for no coercive action against Major Aditya Kumar.

The petition states that it has been filed in view of the “extremely hostile situation on the ground”. The petition adds that the local police had filed an FIR against his son, who was performing his “bonafide duties”.

On Monday Attorney General K K Venugopal, appearing for the Union of India, supported the petitioner and submitted that the state cannot proceed with the FIR.

According to Senior Advocate Shekhar Naphade the only allegation was that Major Aditya Kumar had opened fire in retaliation.

The AG said that sanction must be obtained by the Centre.

It was also mentioned by the counsel that the name of the accused was kept blank in the FIR.

Naphade asked: “Can Section 4 and 7 give the license to kill?

The court said that the final disposal of the case will be on April 24. Naphade was not happy with the decision, saying that this was virtually giving final relief to the petitioner.

The specific of the case reveal that Aditya’s name was not in the FIR as an accused. His name is in the FIR only as a person who was leading the team of army men which opened fire in retaliation. He is not an accused, said the counsel, trying to dissuade the judges. “We will know about the accused only after the investigation. Therefore this petition is of no use.”

The AG asked why the police do not name people in FIRs when soldiers are killed?