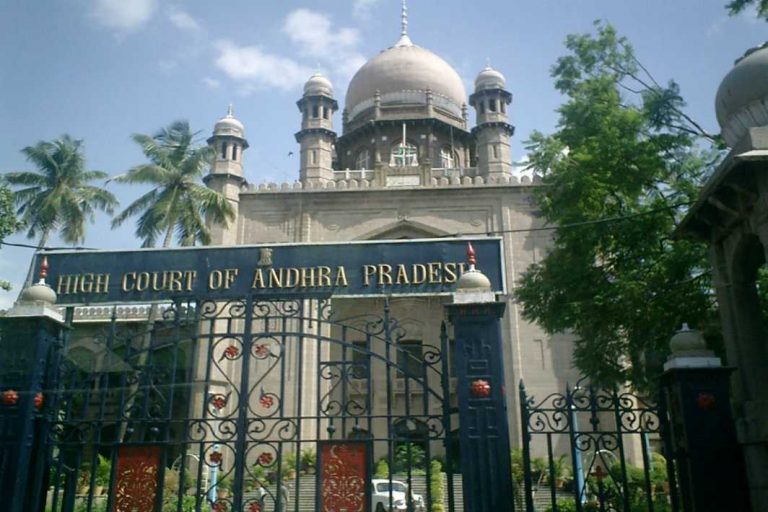 Six lawyers have been appointed by President Ram Nath Kovind as judges for the High Court of Hyderabad. The High Court functions as a common court for both the states of Telangana and Andhra Pradesh.

The Supreme Court collegium and the Union Law Ministry had already given their seal of approvals for appointment after which the names were sent to the President.

The new judges are likely to take oath within a few days. Acting Chief Justice of the High Court of Hyderabad, Justice Ramesh Ranganathan, will administer the oath of office.

After all the six judges assume office, the total number of judges in the Hyderabad High Court will go up to 33 out of the total sanctioned strength of 61. But with two judges slated to demit office within the next 20 days, the strength of sitting judges will again go down to 31.