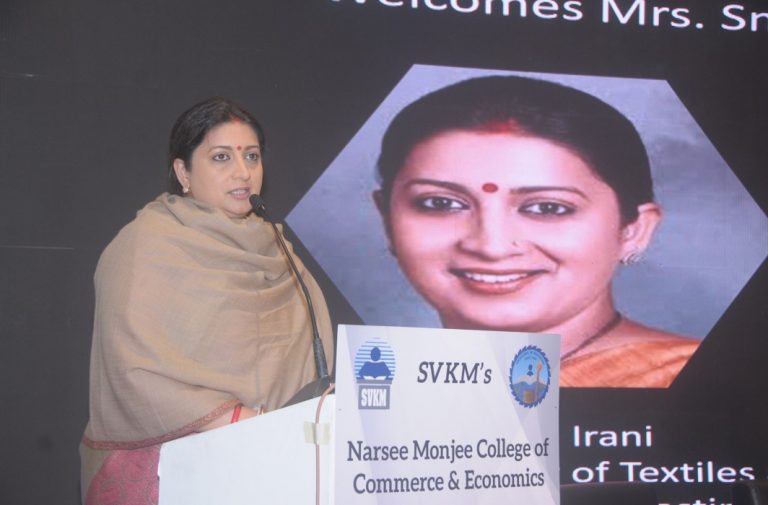 Salaries of Prasar Bharati (PB) employees are now being given from a contingency fund. PB has run into rough weather as Information and Broadcasting (I&B) Minister Smriti Irani has withheld the funds necessary to pay the salaries of the employees of public broadcaster. The unofficial reason: Prasar Bharati refused to pay nearly Rs 3 crore as fees to a private company at the cost of Doordarshan. This supposedly led Irani to take punitive action against the public broadcaster, The Wire reported.

The news portal quoted Surya Prakash, chairman of the PB board as saying that he had to pay staff salaries for January and February out of a contingency fund. And if the stalemate persists, the broadcaster will run out of money by April.

PB sources told The Wire “every month the I&B ministry has been raising queries and creating problems before releasing the money. But since December, it has not released money for salaries, forcing a drawdown of contingency funds.”

The sources say that the crisis started after Surya Prakash began inquiring some of Irani’s moves.

“Apart from rejecting the ministry’s demand that Doordarshan pay a private company Rs 2.92 crore for an assignment it says was unnecessarily outsourced, Prakash and his board angered Irani by blocking a move to fill two key editorial posts with journalists whose salaries would have been much higher than PB could bear,” The Wire cited.

The news portal further reported: “DD and AIR have around 1,000 of their own staff including casual and contract employees. Their salary bill has to be met from Prasar Bharati’s own revenue. But there are more than 5,000 Central government employees whose emoluments come from Central funds.”

The Wire stated that since July 2017 when Irani took up charge of the I&B ministry, she has indulged in random transfers of Indian Information Officers who refused to toe her line. The other thing that Irani has been accused of is acting as a “super-censor” by pulling up Doordarshan for its broadcast and denouncing it for not splashing stories which are “highlighting the success of the Government of India”.