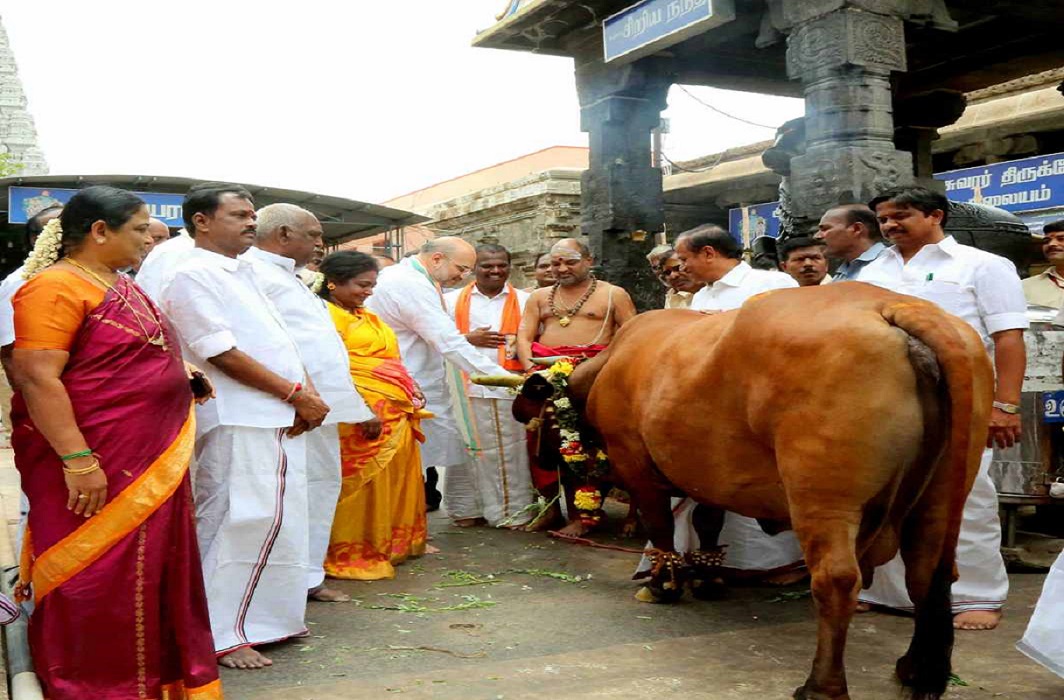 The petition for action against cow protection groups indulging in violence came up for hearing before the Supreme Court bench of Justices Dipak Misra, AM Khanwilkar and Mohan M Shantanagoudar on Friday (July 21).

Notice was issued to all state governments as well as the central government to respond. On Friday, Solicitor General (SG) Ranjit Kumar scored a victory of sorts by having the name of the Ministry of Home Affairs (MHA) deleted from the petition as a party.

Senior advocate Santosh Hegde appeared for petitioner Tehseen S Poonawalla and stated that only Karnataka and Jharkhand had filed their replies.

Meanwhile, the SG appearing for the Union of India said that the central government cannot support the vigilantism on cow protection or any other kind of vigilantism. He also stated that it was purely a state subject to maintain law and order and hence the centre should not figure on the respondents’ list.

As a result, the name of Respondent No. 2, the MHA, was deleted.

The court directed other states to file their replies, asking what action had been taken by them against cow vigilantism.