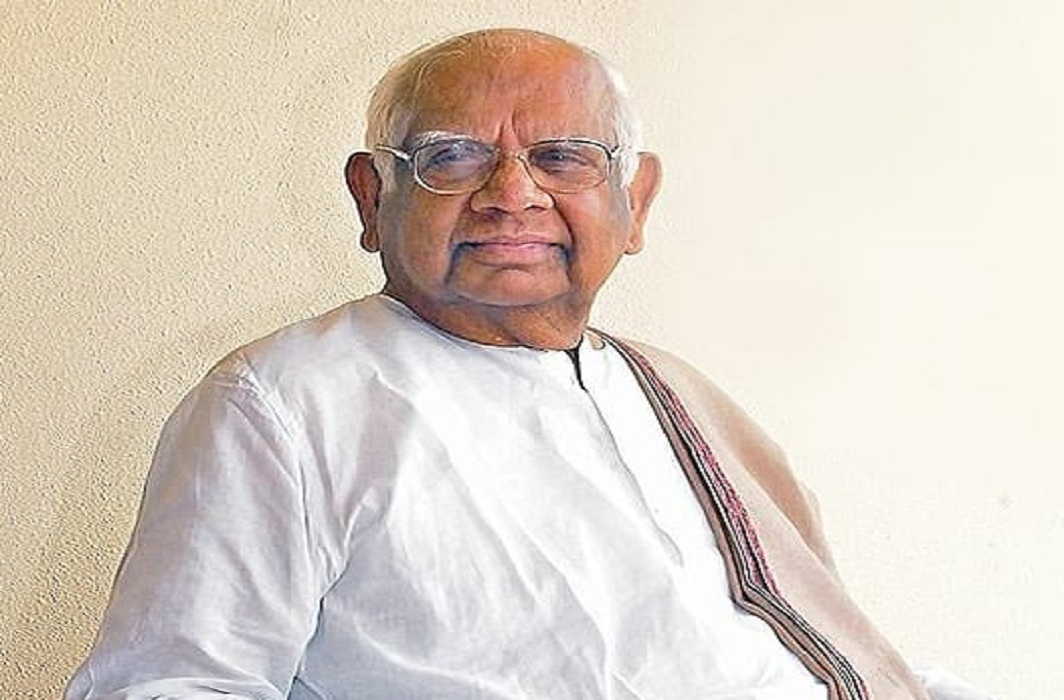 Somnath Chatterjee, to old timers in then Calcutta, was better known as a barrister who could sway the fortunes of a case like few others. Among those “others”, it was said, were the likes of Fali S Nariman, Nani Palkhivala, former West Bengal Chief Minister Sdiddhartha Shankar Ray, former Union Law Minister Ashoke Sen and some more. They formed an elite class, all top guinea lawyers, demanding astronomical fees but delivering as good too.

The gift of law had come to Chatterjee from his father, another prominent lawyer of his times, Nirmal Chandra Chatterjee. Home was also Somnath Chatterjee’s political nursery, a legacy of NC Chatterjee.

While his father was one of the founder members (as well as one-time president) of the Akhil Bharatiya Hindu Mahasabha, which can be called the forerunner of the current BJP, Communist ideologies gripped Somnath Chatterjee and he joined the read league.  NC Chatterjee, though with strong ideologies that did not concur with the Communists, always fought for rights. And when Jawaharlal Nehru banned the communists (then the undivided Communist Party of India) in 1948, NC Chatterjee set up the All India Civil Liberties Union and demanded the release of the communist activists who had been arrested.

Interestingly, the Hindu Mahasabha-founder came close to Jyoti Basu, a staunch non-believer, and Somnath’s ideologies were coloured quickly. He joined the Marxists – the CPI(M) – in 1968. Though he rose to be the 13th Speaker of the Lok Sabha (June 4, 2004 to May 16, 2009), quite like his father, he would not hesitate to speak his mind and was ultimately expelled (in 2008) from the straitjacketed party of communists.

One named the Best Parliamentarian, he had been a long-standing Member of Parliament.

1971–1977: Member of Parliament for Bardhaman, West Bengal. This was the seat that his father Nirmal Chandra Chatterjee held immediately prior to this.

He leaves behind his wife Renu Chatterjee, a son and two daughters.

Somnath graduated from Presidency College in the then Calcutta, and also attended Jesus College, Cambridge, graduating with a B.A. in 1952 and a M.A. in 1957, both in law. He was awarded an honorary fellowship by the college in 2007. He was called to the bar from the Middle Temple in London and took up legal practice as an advocate at the Calcutta High Court before joining active politics.