According to the Law Minister, the matter was referred to the Chief Justice of India, who informed that after considering the matter, the Full Court on February 18, 2010, found no justification for setting up benches of the Supreme Court outside Delhi 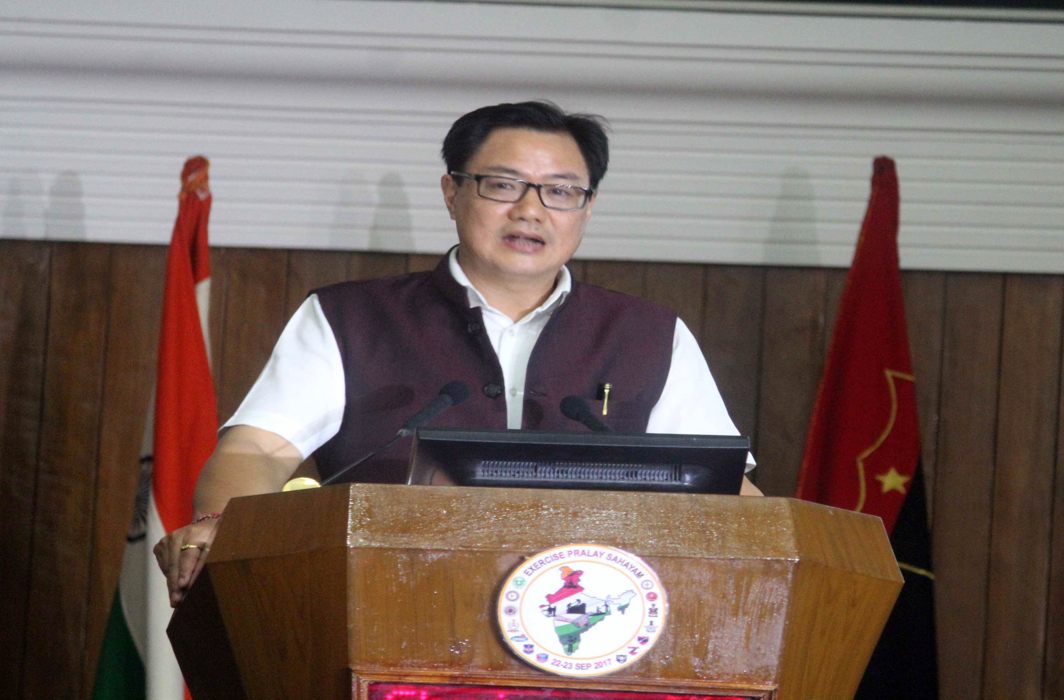 Minister of Law and Justice Kiren Rijiju has clarified that the issue of setting up of Supreme Court benches sitting in North, South, East, West and Central India is sub-judice before the Supreme Court.

Rijiju stated, “On establishment of National Court of Appeal, the Supreme Court vide its judgement dated July 13, 2016 deemed it proper to refer the aforementioned issue to Constitutional Bench for authoritative pronouncement. The matter is sub-judice before the Supreme Court.”

The clarification has been issued over the questions asked by MP Dr G. Ranjith Reddy in the Lok Sabha, Unstarred Question no 2570. “Whether the three Law Commissions (11th, 10th and 18th) have recommended for splitting of Supreme Court into Constitutional Court and Court of Appeal at Delhi and later one each in four parts of the country,” he asked, further inquiring about the details of action taken by the Government in this regard.

According to the Law Minister, the matter was referred to the Chief Justice of India, who informed that after considering the matter on February 18, 2010, the Full Court found no justification for setting up benches of the Supreme Court outside Delhi.