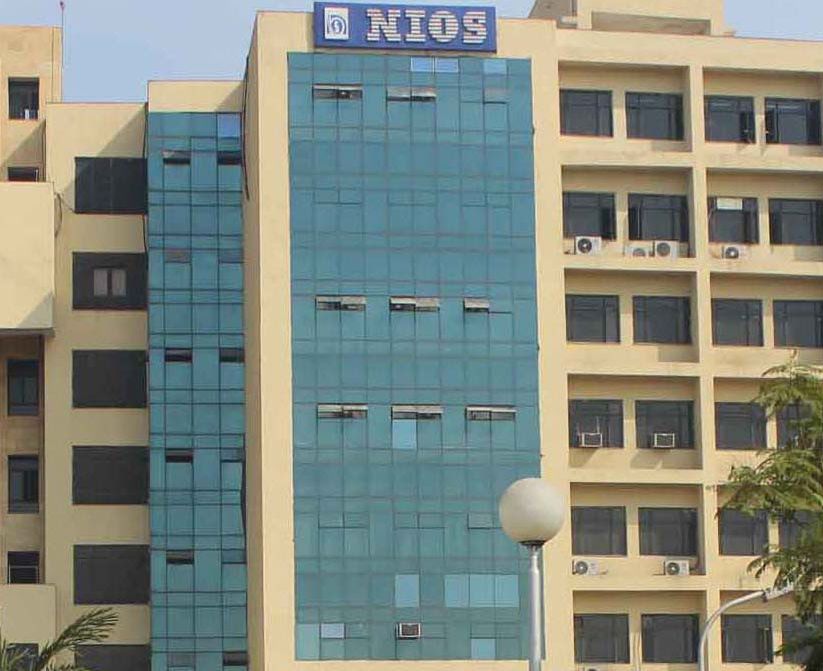 The Supreme Court has today given liberty to mother of a student of National Institute of Open Schooling to make representation to the Institute for awarding him marks based on either his performance in the past two performed subjects or the CBSE scheme.

“Why have you not made a representation to the NIOS first? Why file an SLP before SC directly” Justice Khanwilkar said.

A three-judge Bench of Justice Khanwilkar, Justice Dinesh Maheshwari and Justice Sanjiv Khanna refused to entertain another issue brought up by the Counsel for NIOS regarding a Youtube video which is doing the rounds and causing them problems.

The National Institute of Open Schooling had scrapped the remaining exams for Class 10 and 12 which were scheduled to commence from July 17  in wake of COVID-19 pandemic, and had issued an assessment scheme on July 10 according to which students would be assessed based on performance of others students in the past three public examinations

A petition was filed by challenging this assessment policy by a parent from Chennai whose son had given two exams in October 2019 and had registered for the remaining three subjects to be held in March/April this year. She had prayed the Court to either award her son marks based on his performance in the past two performed subjects or similar to CBSE scheme, the theory papers that got cancelled should be assessed based on performance in internal/practical/project assessment.