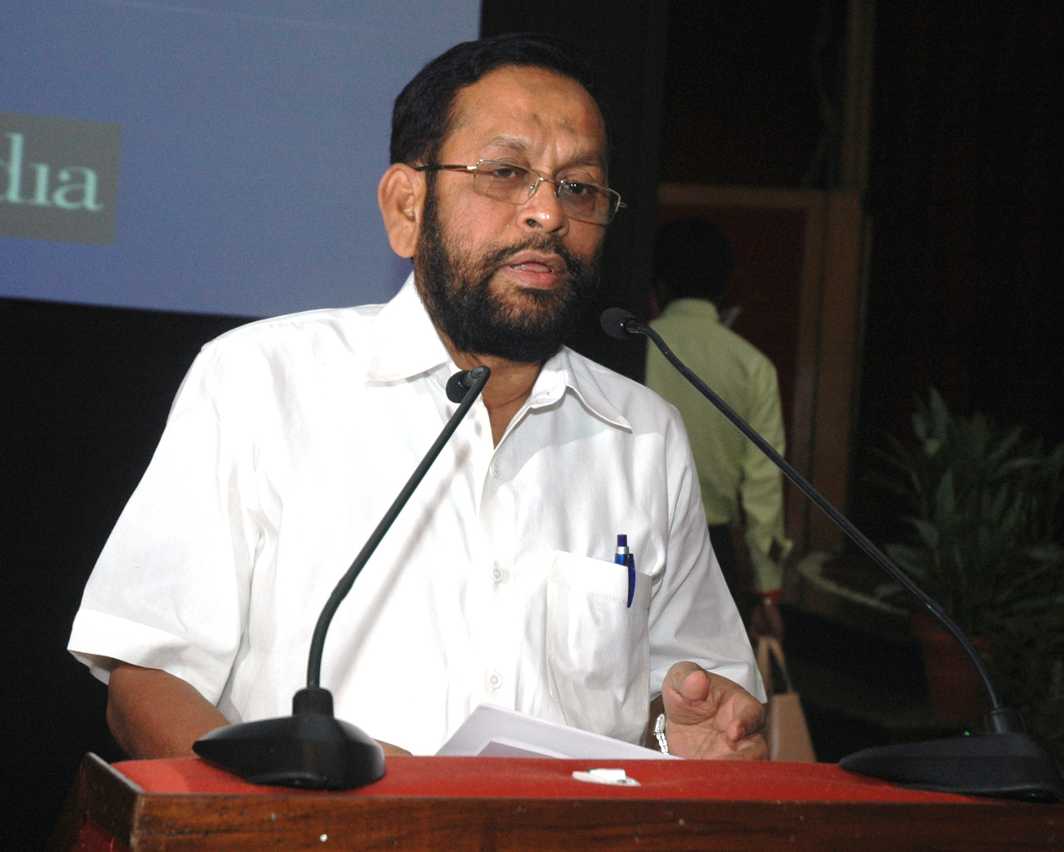 West Bengal chief minister Mamata Banerjee suffered a jolt at the Lok Sabha on Monday (September 4) when her trusted aide and MP Sultan Ahmed suddenly passed away from a cardiac arrest at his home in Kolkata. He was rushed to the hospital, but by then it was too late. He was declared brought dead. He was 64.

Ahmed was elected to the 15th Lok Sabha from the Uluberia constituency of West Bengal. He had also been the Union Minister of State for Tourism in the Manmohan Singh government when the Trinamool Congress (TMC) was a partner.

Also expressing shock over the death was TMC MP Derek O’Brien, who said: “Wished him Eid Mubarak on Saturday. Gone today. Stunned at the passing of my colleague Sultan Ahmed MP in Kolkata. Prayers for his family.”

Speaking to the media Pradeep Tandon, CEO of Belle Vue Clinic where Ahmed was rushed to, said: “Sultan Ahmed has expired. He had a massive cardiac arrest at his home at about 11.15-11.30 am. By the time he was brought here it was 12.15 pm. We started the treatment, but we had to declare him brought dead.”

Ahmed was a political organizer par excellence. He had a huge following not only among the minorities in and around Kolkata, but also among football lovers of the state, having been the secretary of the famous Mohammedan Sporting Club of Kolkata for a long time.

While he was reviving the fortunes of the old club, he also gathered around him supporters who would be the platform for his political successes. He was also president of the association of rickshaw wallahs of the city as well as of hand cart pullers, another massive base of following and vote bank.

His rise was through politics, but his rise to fame was through sport, football is particular. He used the Mohammedan Sporting Club’s massive reach across the state as well as in many parts of country to good effect, uniting many disparate factions. He was Mamata Banerjee’s quiet, yet very useful support in the city.

Ahmed was originally from the Congress and had been two-time MLA from Entally, and a successful one at that. The Congress’ decline in the state became stark with top functionaries jumping ship, of who Ahmed was one.

He has been in controversies as well, especially in the Narada sting case where he was shown taking a wad of notes, purportedly for party funding, but alleged to be a bribe. His bigger worry was his brother, Iqbal Ahmed, who has been a known trouble maker in the city, and was one of the main organisers of protests against Bangladeshi writer Taslima Nasreen. It was primarily because of these protests that the self-exiled Nasreen had to leave Kolkata. Iqbal was arrested more than once by the police and was a blot on Ahmed’s career.

Ahmed’s other main strength was his relationship with the media. He always answered calls personally, if he was busy he would call back. This was one characteristic of Ahmed that endeared him to the media, especially those from West Bengal. And Ahmed used this to good effect, being able to argue on a face-to-face basis with journalists that other TMC MLAs would not (they still do not, bearing a strange apathy towards the Fourth Estate).