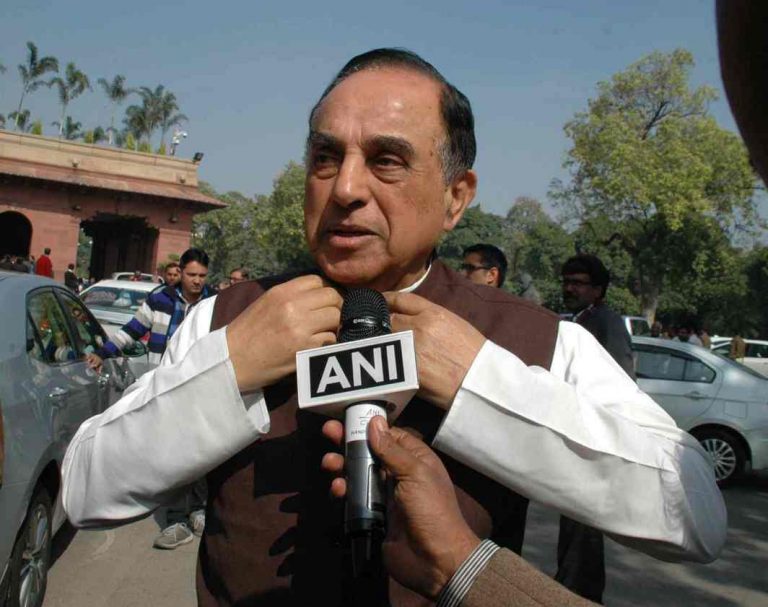 BJP MP Subramanian Swamy has filed a petition seeking uniform and consistent policy on national security. Swamy has contented in the petition that national security should be bereft from arbitrariness. At the same time, it should not be contradictory in nature.

On July 7 (Friday), the Additional Solicitor General Rana Mukherjee filed revised policy on national security in a sealed cover to the Supreme Court. While the petitioner Subramanian Swamy submitted some letter written by Arun Jaitley and ex-Attorney General of India to the government favouring Sun TV.

Swamy had stated in the plea that I&B ministry favoured Sun TV’s by allowing it to participate in FM Radio auction citing the Enforcement Directorate and CBI cases against the main promoter Kalanithi Maran in Aircel-Maxis scam despite the opposition of Home Ministry.

The Court read those letters and directed the government to provide Swamy the revised policy as filed in court. The Court will resume the hearing of the matter after one week.