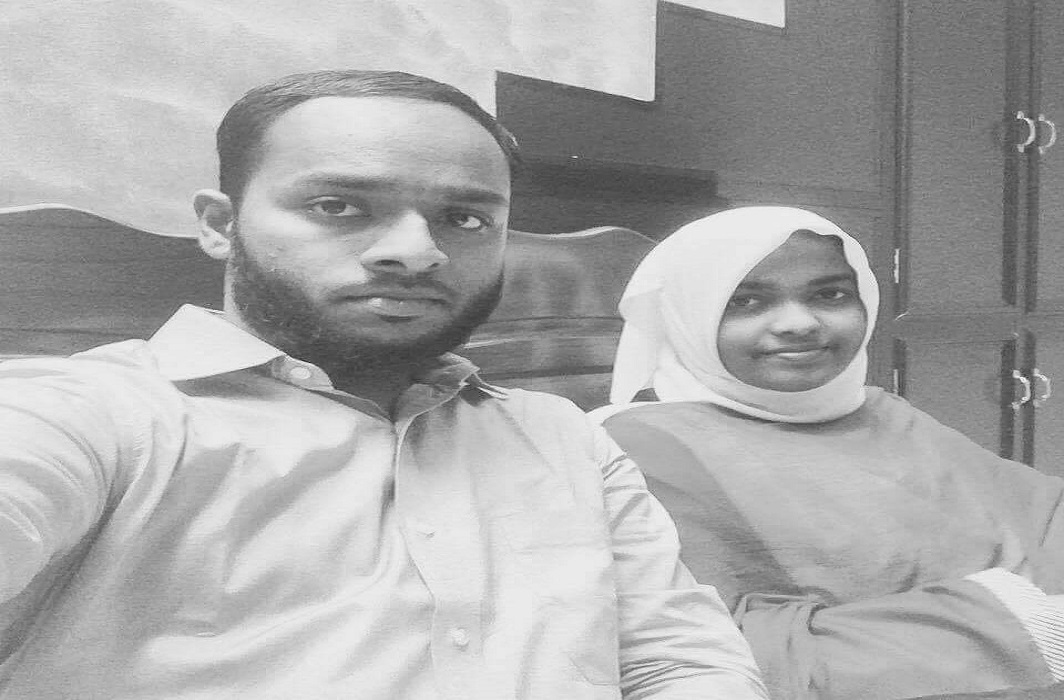 The Akhila/Hadiya Case (know the background) was heard again by the Supreme Court on Wednesday (August 16). The court ordered that National Investigation Agency (NIA) will probe the case under the supervision of Justice RV Raveendran.

The case concerns Hadiya’s (a woman from Kerala born as Akhila) conversion to Islam and her subsequent marriage to a Muslim man Shafin Jahan. In a judgment given on May 25 this year, a division bench of the Kerala High Court had called her marriage a “sham”, and had annulled it, directing her return to the protective custody of her Hindu parents. Shafin Jahan had challenged the verdict in the Supreme Court.

In the last hearing, the apex court had asked the Kerala Police to share all materials related to the case with NIA. The court wanted to find out whether there was any conspiracy involved in the matter.

Additional Solicitor General Maninder Singh told the court that Hadiya’s conversion and marriage was not an exception and even cited two similar cases in this regard. The counsel for Kerala informed the Court that it had no objection to NIA taking up the case.