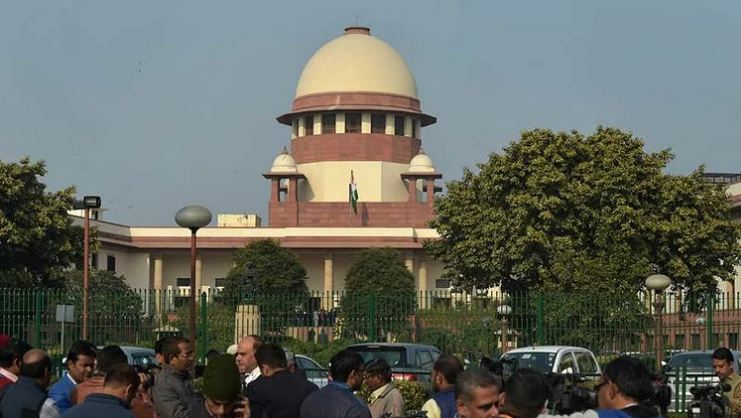 The Supreme Court Bar Association (SCBA) has expressed deep concern on the illegal and brazen exercise of brute power by the police and action taken by them contrary to law against members of the legal fraternity.

The first incident is the search and seizure conducted by the Delhi Police at the premises of an Advocate and member of the SCBA where in the course of search, it is reported that the police has seized confidential data, computers, electronic digital devices which contain data both professional and personal to him.The search carried on till the early hours of the morning.

It was claimed by the bar that the grant of a search warrant by the magistracy to search a lawyers office in a routine mechanical manner, particularly in respect of a lawyer’s communication and correspondences, is antithetical to rule of law and constitutes a disturbing violation of the privilege directly affecting the administration of Justice.

The second incident is the brutal assault of a lawyer in the district of Etah in Uttar Pradesh by the local police who entered the house of the lawyer, mercilessly and brutally assaulted him and then lodged him and his entire family in jail. It is a gross and calculated action on the part of the police in total contravention of law, alleged the SCBA.

“The Supreme Court Bar Association expresses it’s serious concern on the reprehensible conduct of the police in both these cases and calls upon all concerned authorities to take serious punitive action against all concerned for their atrocious conduct which denigrates and violates the mandate of the Rule of law, ” reads the statement.