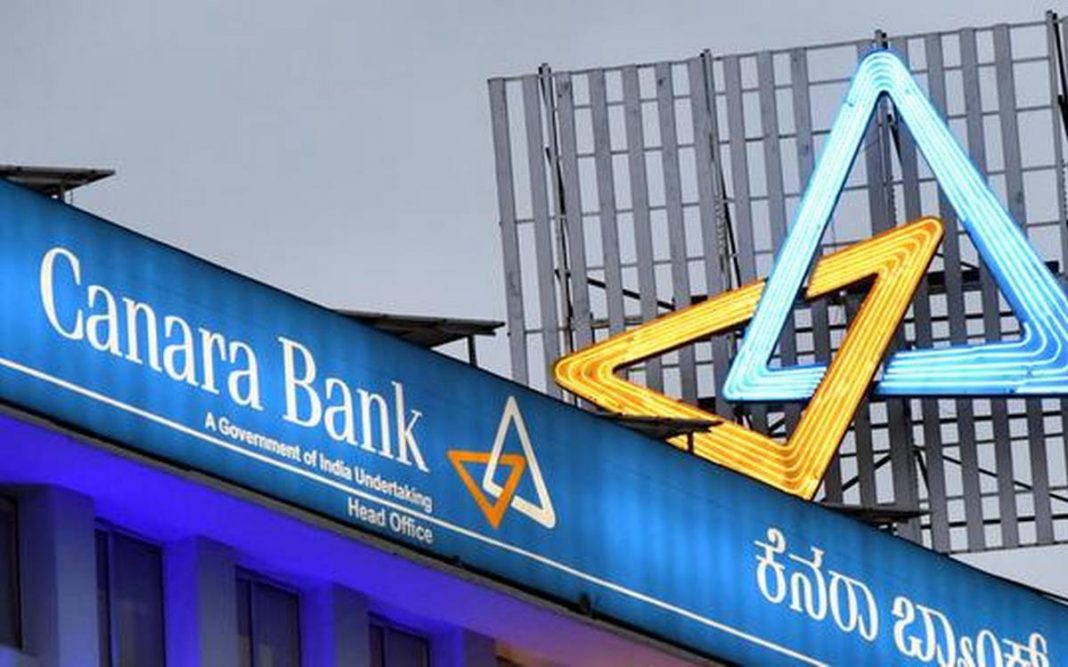 The Supreme Court on Monday granted two weeks time to the Centre and Canara Bank on a petition seeking the government’s permission to allow deaf employees of the bank to work from home. A bench of Justices Ashok Bhushan, R. Subhash Reddy and M. R. Shah was hearing the matter.

The association, Deaf Employees Welfare Association, represents a vulnerable group of employees, or persons with disabilities. In its plea, the association sought directions to the Centre and Canara Bank to adhere to Covid-19 guidelines issued by the Union Health Ministry and other authorities by exempting them from roster duty and permitting them to work from home.

“The guidelines are not being followed by the Canara Bank and thereby causing harassment to the vulnerable employees, causing endangerment of their health and life and infringement of their fundamental right (Right to Life).”

The court on the previous occasion had sought the Government’s response on the plea. It is due to be heard next after two weeks.