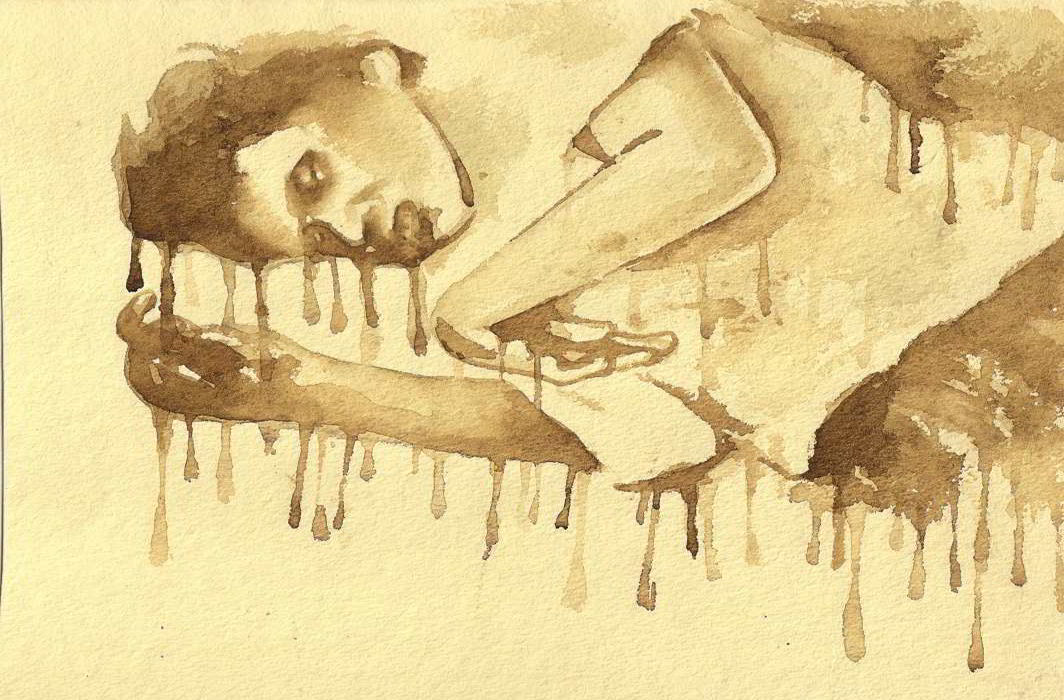 The Supreme Court on Wednesday (October 11) re-clarified what has always been established by Indian judiciary that “there is no right to die”. The constitution bench of Chief Justice Dipak Misra and Justices A K Sikri, A M Khanwilkar, D Y Chandrachud and Ashok Bhushan also decided that every district should have a medical board whose duty will also be to decide the validity of the will (of a person on ventilator or in the last stages of a terminal disease) and that the board’s decision on this will be final. The board’s preliminary duty of course will be to ensure that there is enough reason to pull the plug on a dying person, if needs be.

The Chief Justice made it clear that once the medical board makes any decision, family members should not create any impediments.

In the last two days the bench has gone through several intricate and delicate issues and situations, weighing the pros and cons. On Wednesday the bench could not decide on the constitutionality of euthanasia as a right and said that there is no right to die.

However, the bench agreed that complications could arise in the event of the dying person having a will and is on life support. In that case should the plug be pulled, and if so, who will decide on this?

Justice Sikri said that there were two situations to be considered:

The Chief Justice said: “You don’t have the right to die, but can euthanasia be given in certain cases? Also explain if the guidelines given in the Aruna Shanbagh case are enough or not.”

An intervenor came who favours passive euthanasia. He said it is the right of the state to ensure the right to life and right to die with dignity.

That was when the question arose: “What will be role of the medical board in determining validity of a will? If someone disputes the will, how will its validity be checked?” This was raised by Additional Solicitor General P S Narasimha.

In the deliberations on the legality of a “living will” on Tuesday the court had asked whether courts should intervene if there is no legal guardian to decide if a person should continue on prolonged life support. When is such intervention justified and who will certify that a person’s condition will not improve to bring him or her back from a permanent vegetative state?

Senior counsel Prashant Bhushan, appearing for petitioner NGO Common Cause had said that a person suffering from terminal illness should be granted the decisional autonomy to state that he no longer wanted to be under continued treatment, especially in a country like India where medical facilities are woeful and often prolong a person’s suffering even if he is not clinically certified as dead.  This autonomy should be treated as part of a person’s right to die with dignity, which a previous constitution bench held as being a part of the right to life under Article 21.

What are the safeguards for deciding on such a will, and who will certify that medical treatment was no longer working, the bench asked. Justice Sikri stressed that because the process is irreversible there have to be iron-clad safeguards.

Justice Chandrachud posed philosophical questions. He spoke of the chances of a ‘living will’ being misused in the case of elderly people. He said it was deeply troubling that the largest section of the population suffering ill treatment is the elderly, who “become a burden and are neglected”. In the case of a rich elderly person, the chance of misuse is real, he pointed out. He sought to know what was the “threshold of pain” at which life support could be withdrawn. “How proximate should be the point at which the doctors take the decision and likely point of death?” he asked.

On the benefits of a ‘living will’, the CJI said: “when a person is on ventilator, who will take the decision to remove the life support? Everybody is in confusion. If there is a will, it is morally sustainable. When a will is made, all are free, relatives are free, doctors don’t have any inhibition that anyone will accuse them of murder. They only have to take a conscious decision.”

He also pointed to the scope for misuse of such a will and sought to know “how to prove that document”. “A healthy man can also execute a document that he is admitted to hospital and was administered treatment, but there was no use and he didn’t want to remain on ventilator,” he said. The CJI also wondered “what is the safeguard to ensure that it is really his will and… who will certify that his condition is bad?”

Contrary to what some people think, the Constitution bench is not concerned with either euthanasia or assisted suicide in this case. It is considering a more limited contention that Common Cause has made in its petition, which is that the court grant an individual the right to execute a living will.

A living will, legal in several countries, allows a competent adult to execute an Advance Directive as to whether he or she should or should not be given medical treatment when he or she is terminally ill and not in a position to take a medical decision.
This is the right of a person in sound health to refuse in advance to be medically treated or be kept on life support if he or she becomes terminally ill. If the court recognizes the right of an individual to execute a living will, then it can go on to decide whether to grant individuals the right to assisted suicide.

Common Cause has, however, qualified its contention by saying that the strictest safeguards should govern the right to execute a living will. An expert committee must ensure that a person is not being compelled to resort to this step either out of diminished mental capacity or any other kind of pressure, especially from family members who could be motivated by material considerations.

In the absence of a law governing euthanasia, citizens must rely on two judgements for guidance on the issue. One is the Constitution bench’s decision in the Gian Kaur case of 1996 to hold that only natural death in the course of time is permitted under the law.

The other is the Supreme Court’s decision in the Aruna Shanbaug case of 2011. In that case, the court liberated those in a permanent vegetative state by laying down detailed, mandatory guidelines regarding when it would be legal for doctors and medical personnel to pull the plug.

Aruna Shanbaug had been in a permanent vegetative state for more than two decades when the court passed the judgement. While the court declined to intervene in her case, its general guidelines came into force.

The Law Commission of India, whose job it is to suggest law reform, has however opposed the grant of legal sanctity to living wills. In its 241st report, it said: “In a country where there is considerable illiteracy and lack of knowledge of developments in medicine and technology, there is scope for Advance Directives being based on wrong assumptions… as a matter of public policy in India, Advance Directives oral or written are controversial and can lead to mischief and should be made legally ineffective.”

The Law Commission welcomed the decision in Shanbaug’s case but stressed the need for a comprehensive legislative framework regulating passive euthanasia. The government submitted that the ruling in Shanbaug’s case, upholding the validity of passive euthanasia, was wrong. The government had stressed that it was for the legislature and not the Supreme Court to debate and decide. The government also submitted that it should have the right to sit in judgement over the opinion of the medical board that a person can no longer be revived with treatment.