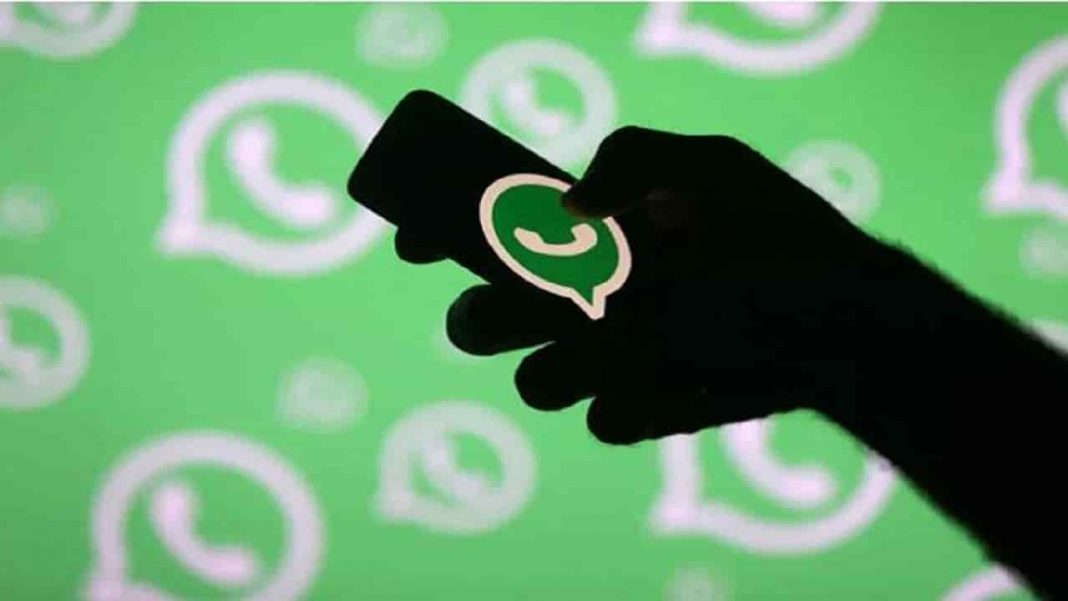 The Supreme Court has declined to entertain plea filed by the Confederation of All India Traders challenging WhatsApp’s new privacy policy for being arbitrary and unconstitutional.

A three-judge bench of Chief Justice S.A. Bobde, Justices A.S. Bopanna and V. Ramasubramanian has granted liberty to the petitioner to approach the High Court.

The petition was filed by Advocate Abir Roy on behalf of the Confederation of All India Traders (CAIT through Advocate-on-Record Vivek Narayan Sharma). The petitioner had submitted that the policy is encroaching upon various fundamental rights of the citizens granted by Constitution of India.

The petitioner organization had urged the Court to frame guidelines and schemes to govern big technology companies like WhatsApp in order to protect the privacy of citizens and businesses.

The petitioner had also brought the Court’s attention to the stark differences in privacy policies adopted by the European Union and India and how the data of Indian users can be misused by big tech companies.

CAIT national president B.C. Bhartia and Secretary General Praveen Khandelwal alleged that WhatsApp has adopted the “my way or highway” approach which is arbitrary, unjustified, unconstitutional and cannot be accepted in a democratic country like India.

Moreover, it was stated that WhatsApp has been fraudulently collecting personal user data with the promise of not sharing user data and strong privacy principles. In 2014, after the acquisition of WhatsApp by Facebook, when the users had started doubting the privacy of their data and were in fear that their personal data will be shared with Facebook, WhatsApp promised that nothing would change in the privacy policy after the acquisition.

However, in August 2016, WhatsApp retracted from it and introduced a new Privacy Policy which severely compromised the rights of its users and made the Privacy rights of users completely vulnerable. Under the new privacy policy, it allowed the sharing of personal data with Facebook and all its group companies for commercial advertising and marketing.

“Since then, the company has been altering its policies to collect and process a wider range of information, and share the same with third party applications,” stated in the petition.