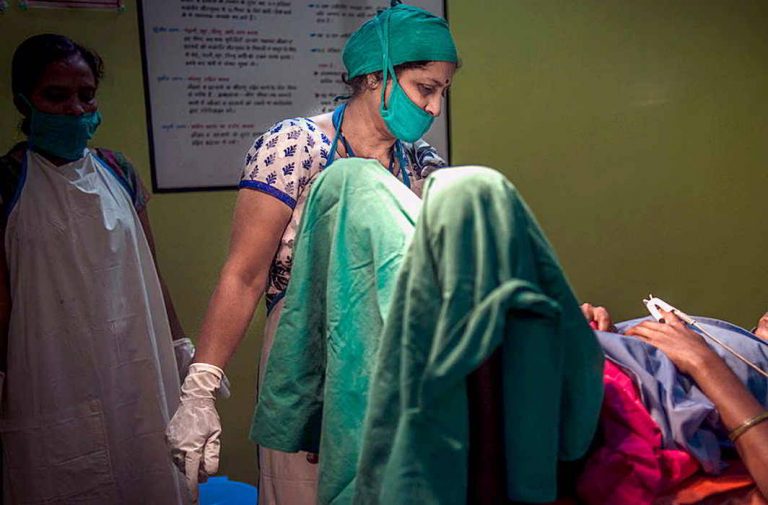 The Supreme Court on Thursday (September 21) allowed a 17-year-old girl to abort a 24-week-old-foetus. According to law, abortion is only allowed within 20 weeks.

The apex court took the decision after the recommendation of the medical board of the Bangalore Medical College and Research Centre and   gave its go-ahead for the medical termination of pregnancy.

The petitioner had approached the apex court after the Karnataka High court rejected her plea to abort.

Pleas for seeking abortion from the Supreme Court has seen a steep rise over the years. Earlier this month, the Solicitor General (SG) had assured the apex court that the centre was mulling over amendments to the Medical Termination of Pregnancy Act, including raising the 20-week limit set for abortion. The SG had also apprised the court that the centre has written to all states and Union Territories to set up permanent medical boards for abortion cases.