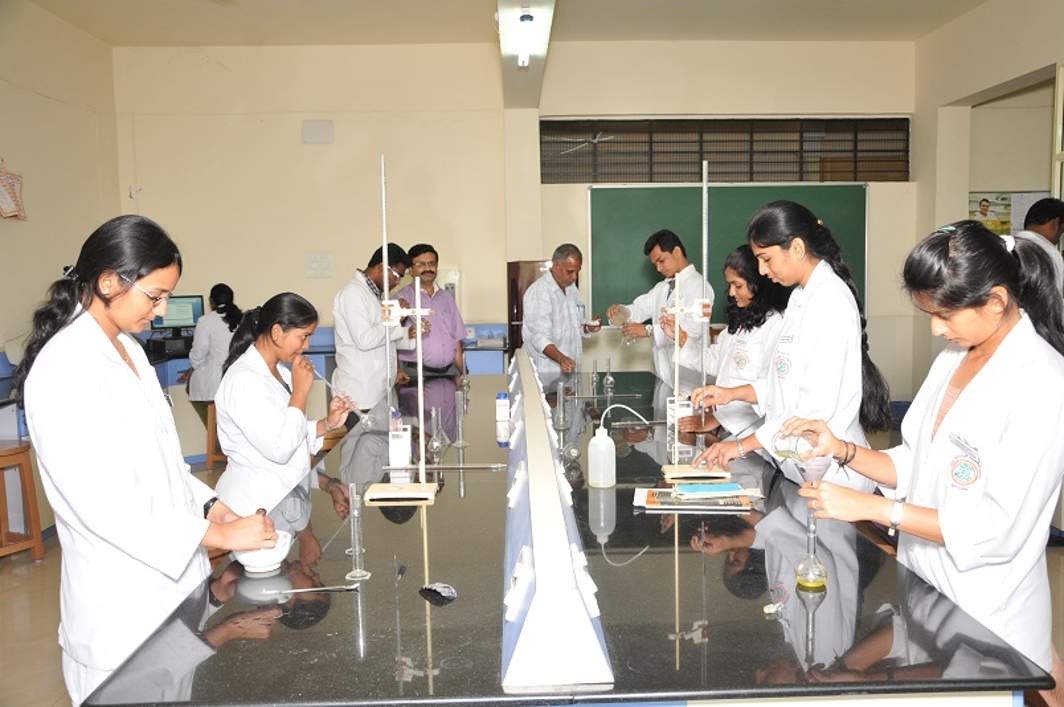 Above: Medical students in a laboratory. Photo: www.jssuni.edu.in

Immediately after his swearing-in as Chief Justice of India, Justice Dipak Misra on Monday (August 28) went to work, heading a bench hearing a petition by Ashish Ranjan, in which the Supreme Court is monitoring the timeframe for conducting the counselling of and admission process to medical courses. The court has been reviewing the timeframe in view of various hurdles faced by colleges and the Medical Council of India (MCI) in filling up the seats on time.

Other judges on the bench were Justices AM Khanwilkar and DY Chandrachud.

On Monday an application by universities was presented saying that there were a large number of seats vacant and hence the last date of mop-up round should be extended.

The court issued notice to the MCI.