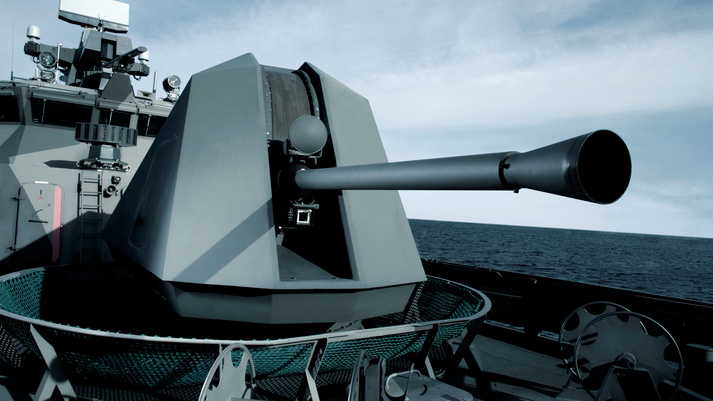 Above: The BAE Systems’ 57MM Mk110 (internationally known as the Bofors’ 57Mk3) gun. India had bought a version of this gun. Picture: courtesy BAE Systems

Media reports are talking about the reopening of the Bofors gun deal, a scam as legendary as the field gun itself. It is being said that the Supreme Court might again take up the Rs 64 crore payoff scandal in the Rs 1,437-crore Howitzer gun deal in 1986.

The issue has been raked up again, and BJP leader and advocate Ajay Kumar Agarwal has been quoted in the media as saying that the matter had been listed in the weekly lists of the apex court earlier in the month, but could not be taken up. Hence it is likely to come up in the next month.

Agarwal had challenged the Delhi High Court’s May 31, 2005 judgment which had quashed charges against the UK-based Hinduja brothers.

While the Supreme Court registry itself has made no comment in this regard, Agarwal has said that the court is likely to take up this issue after its nine-judge constitution bench has dealt with the contentious privacy as a fundamental right (related to Aadhaar) issue.

Agarwal’s petition in this regard was admitted by the court on October 18, 2005. Hence this has remained a case in cold storage.