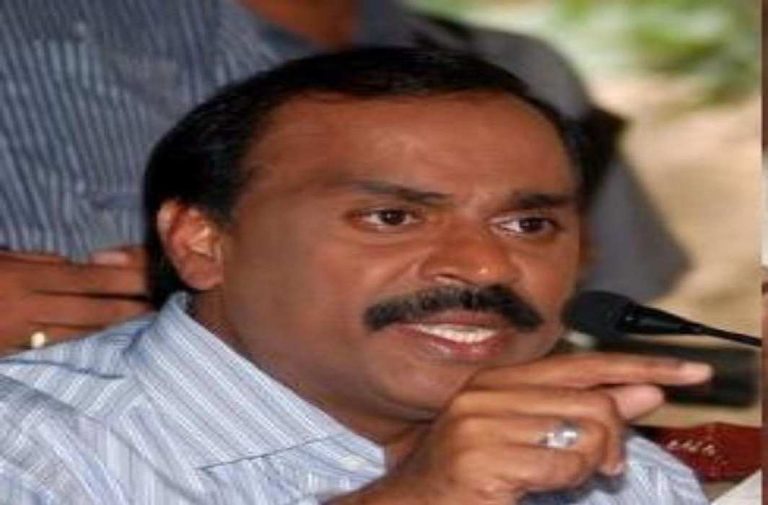 Former BJP leader Janardhana Reddy, who was arrested on September 5, 2011 by the CBI and taken to Hyderabad, is charged with being involved in illegal mining of iron ore in Bellary in Karnataka and Anantapur in Andhra Pradesh, will not get bail so easily. His bail application was on Monday (September 4) put off by the Supreme Court, to three months after boundary issues regarding the bail are clarified.

Said to be the richest political leader of Karnataka, he has been implicated in Rs 35,000-crore illegal mining cases in Karnataka. On Monday his plea for bail was postponed by the Supreme Court bench of Justices AK Sikri and Ashok Bhushan by three months from the date boundary issues (territory issue) for such bail are clarified.

At the last hearing the court had said: “The   prayer   for   modification   of   the condition in order dated January 20, 2015 is rejected at this stage. However, it is stated that the silver wedding anniversary of the petitioner is on June 1, 2017 and therefore he should be allowed   to   visit   Bellary, Karnataka on that day to perform certain puja, etc.  In these circumstances, we permit the petitioner to visit Bellary, Karnataka for three days from May 31, 2017 to June 2, 2017.”

On Monday the counsel appearing for the Janardhana stated pleaded: “Grant him bail and he will report to the police station every day, but first we should clear the boundaries.”

The counsel for the government of Andhra Pradesh (where is jailed) countered: “Gali was granted leave on a bail, but he again committed a crime.”

The judges ordered the review of the case three months after the submission of the boundaries issue.