A two-judge bench led by Justices L. Nageswara Rao & S. Ravindra Bhat, however, granted permission to the petitioner to approach the High Court. 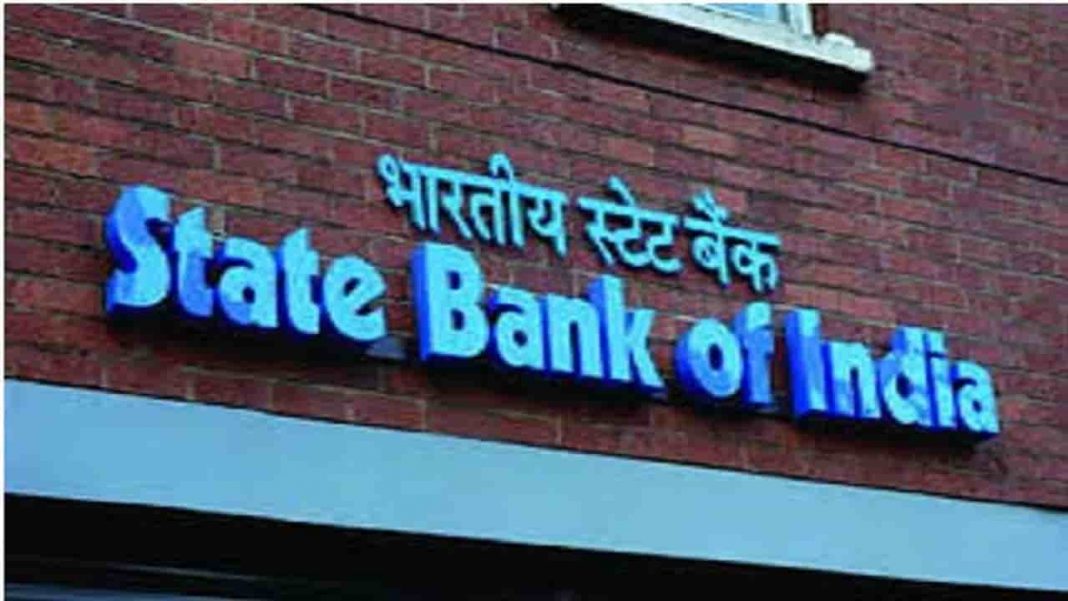 The Supreme Court on Monday refused to hear a plea seeking a direction to quash the advertisement issued by the State Bank of India inviting applications for engagement of 8,500 apprentices under the Apprentices Act, 1981, for a period of three years across India.

A two-judge bench led by Justices L. Nageswara Rao and S. Ravindra Bhat granted permission to the petitioner to approach the High Court. During the hearing today, the Court asked about the petitioner’s interest in filing the present petition.

The counsel appearing for the petitioner submitted he is a former MLA and has filed the petition in his academic interest. He submitted that petitioner is the founder of the YUVAM Classes, and established YUVAM classes in year 1977, which facilitates free coaching in more than 200 centres across India.

The bench, while congratulating the petitioner for rendering such free services, said it will not entertain such a petition. The Counsel prayed to grant him liberty to approach the High Court.

The Court was hearing the petition filed by Paras Saklecha through Advocate Sarvam Ritam Khare. He had submitted that the impugned step of the SBI would severely prejudice the career prospects and growth of the applicants who would be engaged in the garb of apprentice but would be de-facto employees performing all the functions and duties of a regular employee, but on a meagre salary and no future prospect for the youngsters and aspirants of the banking jobs and would therefore directly infringe the right to equality and right to life as enshrined in Article 14 and 21 of the Indian Constitution.

The petitioner had further pointed out that Section 43 of the State Bank of India Act, 1955 empowers the SBI to appoint only officers, advisors and employees and not apprentices as is being done by the SBI. Moreover, Section 1(4) of the Apprentice Act specifically says that the Act shall not be applicable to institutions /industries unless specifically notified by the Central Government.