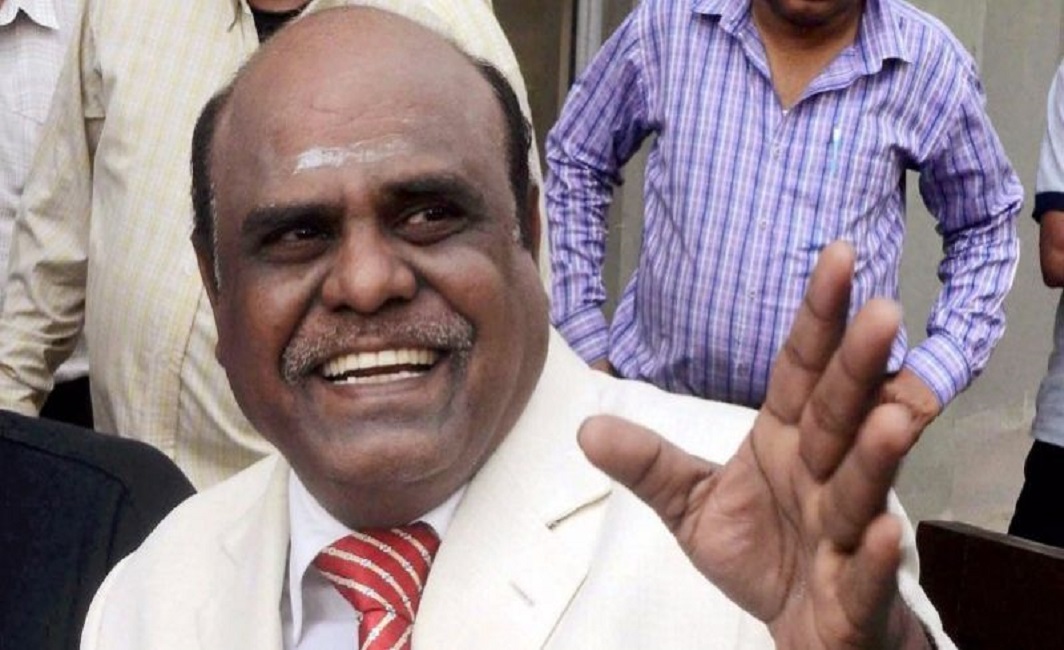 Former Calcutta High Court judge CS Karnan’s attempts to get himself released from jail have failed. His oral appeal, through his lawyer Mathews J Nedumpara, for an urgent hearing of the matter was on Monday (July 3) rejected by the Supreme Court bench of Chief Justice JS Khehar and Justice DY Chandrachud.

The brief order said: “Declined. We will not accept an oral request against the judgment.” Lawyer Nedumpara said that Karnan has been serving the jail term—he was arrested by West Bengal Police from Coimbatore on June 20 and lodged in Presidency Jail in Kolkata—and that his petition needs to be heard on an urgent basis.

Earlier, another appeal to an SC vacation bench (June 21) had also been rejected on the ground that a verdict of a seven-judge bench cannot be stayed.

The 62 year-old Karnan retired as a judge on June 12 and is serving a six-month prison sentence for contempt. He had complained of heart pains and is now at the SSKM hospital in Kolkata.