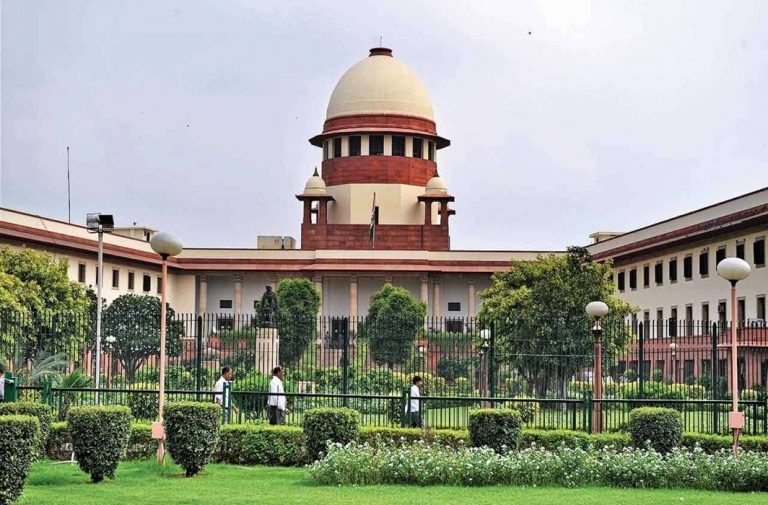 Supreme Court has revised the Supreme Court Rules 2013 which, inter alia, enables a Single Judge to hear and dispose of SLPs arising out of grant or rejection of regular and anticipatory bail matters in Sections 437, 438 or 439 CrPC where offence is punishable with upto 7 years imprisonment.

The Supreme Court (Amendment) Rules, 2019 came into effect on 17th September on notification of the same in the Official Gazette.

The amended rules also enable a Single Judge to hear and dispose of applications for transfer of cases among High Courts or from any subordinate Criminal Court to a superior court, on the application of the Attorney General of India under Section 406 of CrPC.

Similarly, the Single Judge can also dispose of applications for transfer of Civil cases from a High Court or Civil Court of one state to another.

It further enables the Chief Justice of India to later notify more categories of cases that may be heard by a Judge sitting singly.

Among other amending provisions with respect to advocates, an advocate enrolled in any State Bar Council, wanting to appear and argue before the Supreme Court has been exempted from mandatory interaction with the concerned Registrar.

Several other procedural amendments have been brought about with respect to copying of pleadings, etc, the Consumer Protection Act, civil appeals, criminal appeals, writ petitions, death penalty/ life imprisonment cases, and so on.

Read the Gazette notification below: