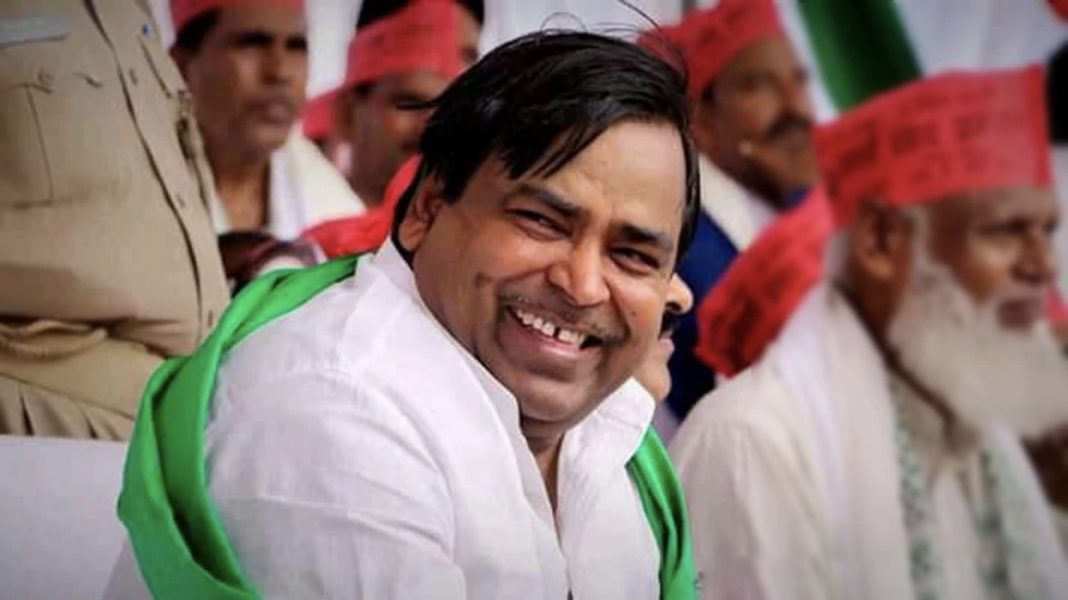 New Delhi (ILNS): The Supreme Court has set-aside Allahabad High Court’s decision to grant a two-month interim bail to Gayatri Prasad Prajapati, a former Uttar Pradesh minister who is an accused in the gang-rape case of a woman and her minor daughter.

The Allahabad High Court’s order, passed on medical grounds, was challenged by the UP government in the Supreme Court.

The three-judge bench of Justices Ashok Bhushan, R. Subhash Reddy and MR Shah said that Prajapati was treated in super specialty hospitals and it found no deficiency in treatment. “So it is beyond our understanding why the high court granted him interim bail on medical grounds.

The top court, on September 21 had stayed the operation of the order passed by the Lucknow bench of the Allahabad High Court.

During the hearing, Additional Solicitor General SV Raju, appearing for the UP government, had said that Prajapati is being given proper treatment in judicial custody.

Prajapati was arrested and sent to jail on March 15, 2017 in a gang rape case, the FIR of which was lodged in Gautampalli police station in 2017.He is currently undergoing treatment for various ailments at King George Medical University (KGMU).