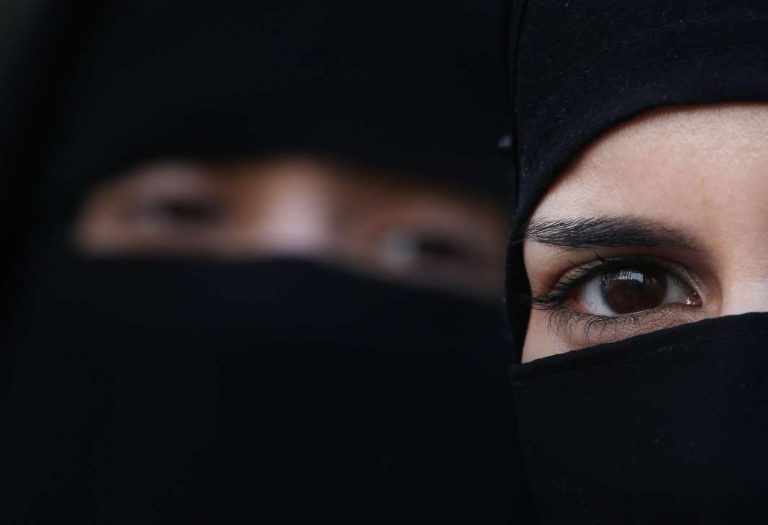 CJI Khehar and Justice Nazeer wanted a 6-month ban with a mandate for Parliament to enact laws, but ended within 2-3 minority

The contentious and controversial practice of triple talaq, practised by Sunni Muslims for nearly 1,400 years, was set aside by a five-judge bench of the Supreme Court on Tuesday (August 22). The bench, in which there were judges from five faiths, had heard arguments for and against the practice of triple talaq for six days during the summer vacation.

On Tuesday, the bench struck down the practice as arbitrary and against the tenets of Islam. Among other issues considered by the judges, it was also mentioned that while triple talaq is no more practised in several Muslim theological states of the world, it is still prevalent in India. It was deemed unconstitutional and against a Muslim wife’s fundamental rights as enshrined in the Constitution.

The decision, however, was not exactly unanimous. The bench, which had judges from five faiths, passed this in a 3-2 verdict in which Chief Justice of India JS Khehar was in minority.

Agreeing to Justice Khehar’s view that the court had little right in interfering with personal law matters and that the issue should be referred to Parliament for enactment of a relevant law, was Justice S. Abdul Nazeer. While the two judges also concurred with the others on the unconstitutionality of the practice, they were for a six-month injunction, a period in which Parliament should start its process of enacting a law.

Justices Kurian Joseph, Rohinton Fali Nariman and Uday Umesh Lalit, however, said that on the basis of its unconstitutionality, because it violates a woman’s fundamental rights and also because it has no mention in the Quran (hence has no religious viability), the practice should be completely done away with. They did not mention the need for the formation of a law by Parliament.

While the final order said: “In view of the different opinions recorded, by a majority of 3:2 the practice of ‘talaq-e-biddat’ – triple talaq is set aside”, one must realise that all judges were in consonance with the invalidity of the practice. The difference in opinion was, principally, in the procedure to be followed.

The chief justice of India and Justice Nazeer maintained that triple talaq was “sinful”. They, however, also maintained that the court cannot interfere in personal laws which have the status of fundamental right under the constitution. The reading of the judges as to how it violates the fundamental right of a Muslim wife ran into a wall hereabouts, and the two judges thought it was prudent to let parliament debate this before passing relevant laws.

The three judges who were for a complete ban, said: “Triple talaq may be a permissible practice, but it is retrograde and unworthy. Since triple talaq is instant it is irrevocable and the marital tie gets broken. It is violative of Article 14, the right to equality.” According to Justice Joseph, triple talaq was not an essential part of Islam and enjoys no protection of Article 25. Hence it should be set aside.

Hence, and as BJP president Amit Shah pointed out, there were no losers in the court battle. In fact, it was victory for equal rights for Muslim women and their constitutional rights.