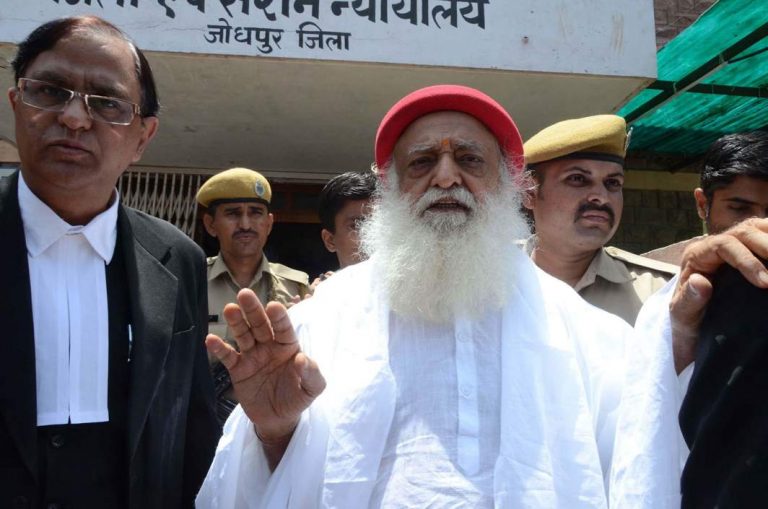 On a day on which the quantum of punishment for one rapist godman, Gurmeet Ram Rahim, was to be announced by the special CBI court of Punchkula, the Supreme Court on Monday (August 28) found that the case of another such rapist godman, Asaram Bapu, was being dragged on by the Gujarat government.

A Supreme Court bench of Justices NV Ramana and Amitava Roy came down heavily on the Gujarat government, asking it to explain why the rape victim has not even been examined.

This is a case off an application for the speedy disposal of bail of rapist Bapu. Earlier, an application for bail on grounds of poor health of Bapu had been rejected by the court. Quite like Ram Rahim, Bapu, too, has been charged with sexual assault in two cases. One case is from Rajasthan and other from Gujarat.

In April, the bench of the then Chief Justice JS Khehar and Justices DY Chandrachud and SK Kaul had directed a Gujarat trial to expedite hearing in the case.

The dragging of feet of the government was evident from Additional Solicitor General Tushar Mehta’s comment in court on Monday. Appearing for the Gujarat government, he said that while 29 prosecution witnesses have already been examined statements of 46 more are yet to be recorded.