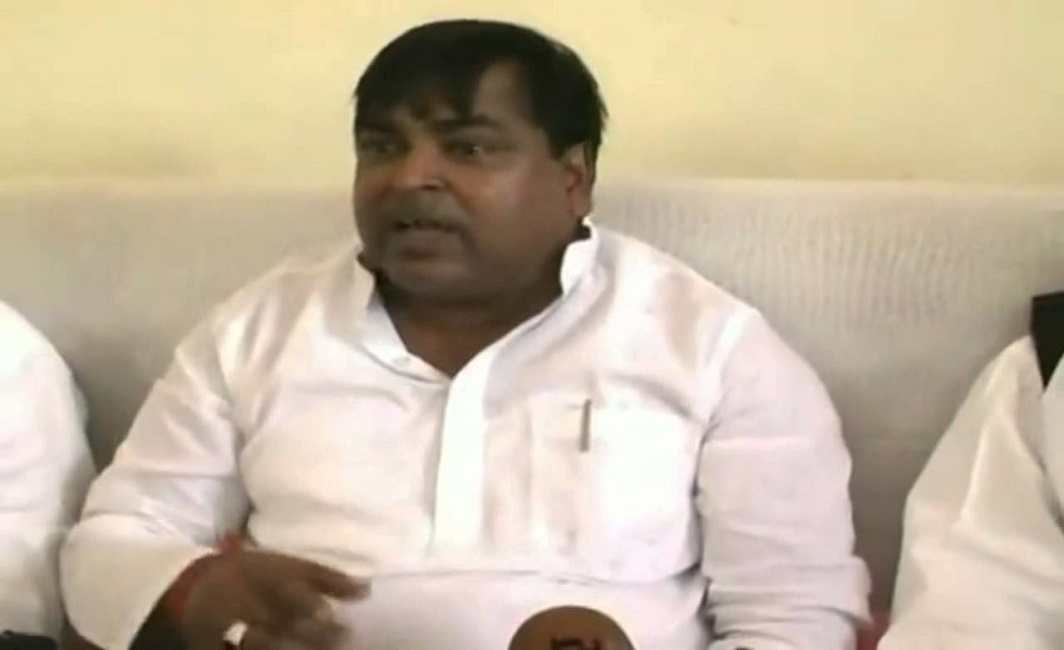 The Union government, represented by the Additional Solicitor General SV Raju argued that the high court granted a bail to the politician accused in a POCSO case solely on medical grounds, without considering that he has been treated in premier national medical institutes.

The State government challenged the bail granted to the accused and argued that he was a very prominent minister in the erstwhile government and wielded considerable influence in the corridors of power. The political position of the accused was so dominating that a First Information Report against him came to be registered only after the victim approached the Supreme Court by filing a Writ Petition. Even after the registration of FIR, the accused hoodwinked the investigating agency for a considerable period of time but ultimately surrendered in April, 2017.

Former Minister Prajapati, the accused, is under trial in a case registered against him under relevant sections of the Indian Penal Code and the POCSO Act, 2012, at Lucknow.

On September 3, a bench of Justice Ved Prakash Vaish of Allahabad High court granted the interim bail to Prajapati on grounds of his medical condition, based on his medical status report. The bail was granted on condition of giving a personal bond of Rs 5 lakh with two sureties of Rs 2,50,000 each to the trial court’s satisfaction.

Did you find apk for android? You can find new Free Android Games and apps.
Share
Facebook
Twitter
Pinterest
WhatsApp
Previous articleSudarshan TV case: Zakat Foundation wants to intervene, says all its foreign fundings have always been reported to the government
Next articleSeptember 21, 2020