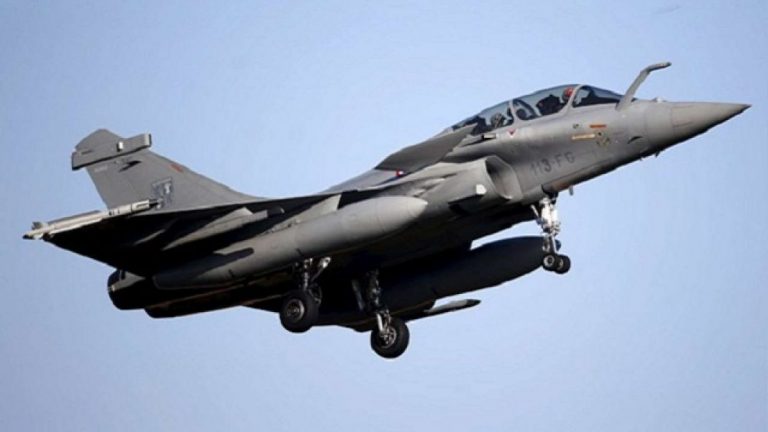 Exhaustive C&AG report punches holes in Modi government’s claims on Rafale deal, says enhancements made in Rafale in 2016 were not needed

The much awaited report of the Comptroller & Auditor General (C&AG) on the controversial Rafale fighter jet deal was finally tabled in Rajya Sabha, on Wednesday (February 13). If Prime Minister Narendra Modi’s government had hoped that its chief auditor would give the regime a clean chit on the allegations of financial and ethical improprieties committed while securing the deal with France’s Dassault Aviation, the report clearly failed to do so.

The “Capital Acquisition in Indian Air Force” report, tabled in the Rajya Sabha by Union Minister of State for finance, Pon Radhakrishnan, is a mixed bag of ammunition that the Modi government as well as the Opposition, particularly the Congress party, can choose from to suit their respective narratives on the Rafale deal.

Although the C&AG report has predictably redacted details of the final purchase price for the 36 Rafale fighter jets that the Modi government negotiated with the French government and Dassault Aviation in 2016, it busts the Prime Minister and BJP’s claim that the deal came at a nine per cent lower price than what the UPA government had negotiated back in 2007.

While the auditor says that the government did save on the renegotiated deal, it claims that the Rafale deal concluded in 2016, with the active and controversial involvement of Modi and officials in the Prime Minister’s Office, was only 2.8 percent cheaper than the 2007 deal. It is pertinent to note here that the 2007 negotiations were being carried out for purchase of 126 Rafale jets, while the deal negotiated by the Modi government in 2016 was for only 36 jets.

Congress president Rahul Gandhi and the Opposition can draw strength for a shriller attack against Modi on the Rafale controversy from the auditor’s endorsement of their claim that officials of the Indian Air Force had, indeed, objected to certain proposed enhancements to the jet that were sought by the Indian government 2016 from Dassault Aviation.

The 140 page report, 30 of which are dedicated to the Rafale deal, states that at least four “unnecessary India specific enhancements” were made to the Rafale jet as part of the deal though senior officials from the Indian Air Force had categorically informed the Ministry of Defence that these were not needed. The defence ministry, the report states, overruled the view of experts from the Indian Air Force. However, in what the Modi government is certainly expected to claim as a vindication of its stand on the deal, the auditor has said that India managed to save 17.08 percent money for the India Specific Enhancements in the 36 Rafale aircraft contract as compared to the 126 aircraft deal proposed by the UPA regime.

The auditor also endorses claims made in a recent report published by The Hindu newspaper earlier this week which the Opposition has since used to slam the Modi government for a “sell out” to Dassault Aviation. The report in The Hindu had said that the deal renegotiated by the Modi regime had excluded sovereign guarantee clauses for Dassault Aviation, thereby ensuring that the French defence giant gets undue benefits in exchange. The C&AG report confirms that while the 2007 deal negotiated by the Congress-led UPA government had got Dassault to commit to a performance and sovereign guarantee valued at 25 per cent of the total value of the purchase. However, this clause was completely removed from the 2016 deal negotiatied by the Modi regime thereby ensuring that Dassault is not contract-bound to pass on fiscal benefits to India.

Further, the auditor suggests that a Defence Ministry team in March 2015 had recommended scrapping of the 126 jet deal saying that Dassault Aviation was not the lowest bidder and EADS (European Aeronautic Defence & Space Company) was not fully compliant with the tender requirements. This has been among the major claims of the Opposition while attacking the Modi government on the Rafale deal.

The report has examined 11 defence deals (five from the UPA era and six from the NDA era) which were signed between 2012 and 2017. Prices have been redacted only for the part of the report that deals with the Rafale purchase agreements.